Director John Singleton is in a Coma After Suffering Major Stroke 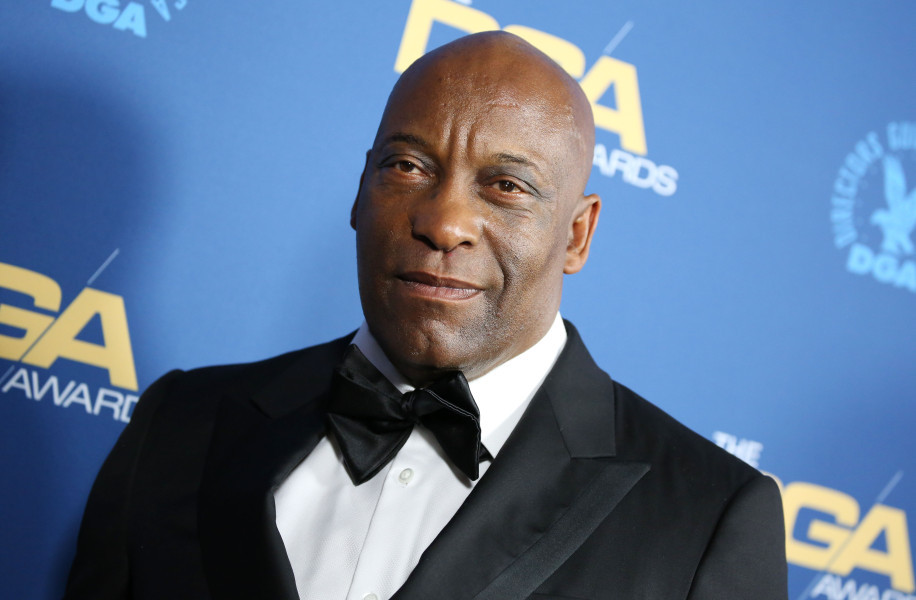 American movie director, John Singleton, is in a coma at a Los Angeles hospital after suffering a major stroke last week.

The 51-year-old director’s condition was revealed in a court filing Thursday from his mother, Shelia Ward, who is requesting she be appointed his temporary conservator to make medical and financial decisions for him.

According to court documents, the ‘Boyz n the Hood’ director suffered a “major stroke” eight days ago. Singleton’s family had previously announced that he had a stroke on April 17, but there had been no details revealed about the seriousness of his condition.

In 1991, Singleton became the first black filmmaker as well as the youngest at just 23 years old to be nominated for an Oscar for “Boyz n the Hood.” His other films include “Poetic Justice,” starring Janet Jackson, and his recent projects include the TV series “Snowfall.”

No Excuse for Governors to Delay Implementation of N30, 000 Minimum Wage – NLC

Toolz shares her childhood picture, wow she looks so innocent

According to Joselyn, all one has to do in this life is have a clean heart and continually share the…

Ghanaian actress, Salma Mumin has expressed her dislike for questions targeted at the source of her wealth. According to the…