Some friends of Nigerian rapper, Zlatan Ibile have slammed Davido for taking credit for his release from EFCC custody.

Zlatan was released last night after spending five days in custody alongside 4 others including Naira Marley, over alleged links to cyber crime.

However, while Zlatan was released, others are still i custody.

Shortly after, Davido was one of the first to celebrate his release on social media and when news broke that Davido hired a lawyer to effected the release, social media was filled with praises for him.

But friends of Zlatan who were angry at Davido taking credit for what he didn’t do, revealed it was actually Olamide and Burna Boy who fought for his release while Davido was just an internet warrior. 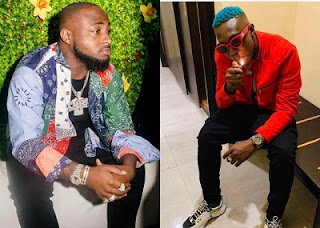 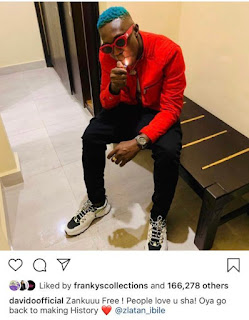 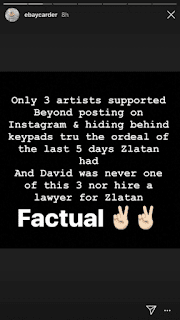 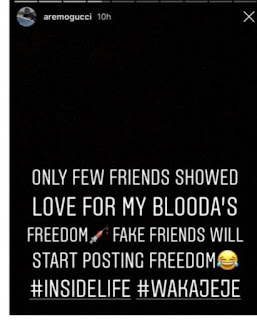 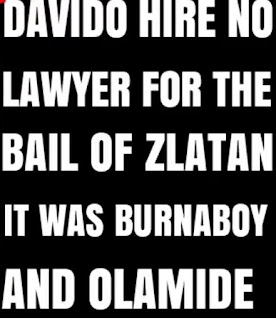 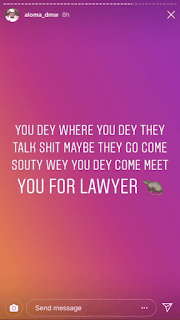 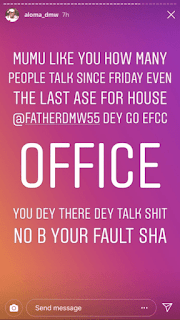