The matter which came up for mentioning on the 23rd of May, 2019 as No 16 on the case list at Magistrate Court 2 Igbosere. Listed as Defendants in the suit marked MCL/702/19 are: David Adedeji Adeleke (Davido) – his Personal Assistant: Busari Idris Temitiope (Alias Aloma) and; Davido Music Worldwide Limited music label. 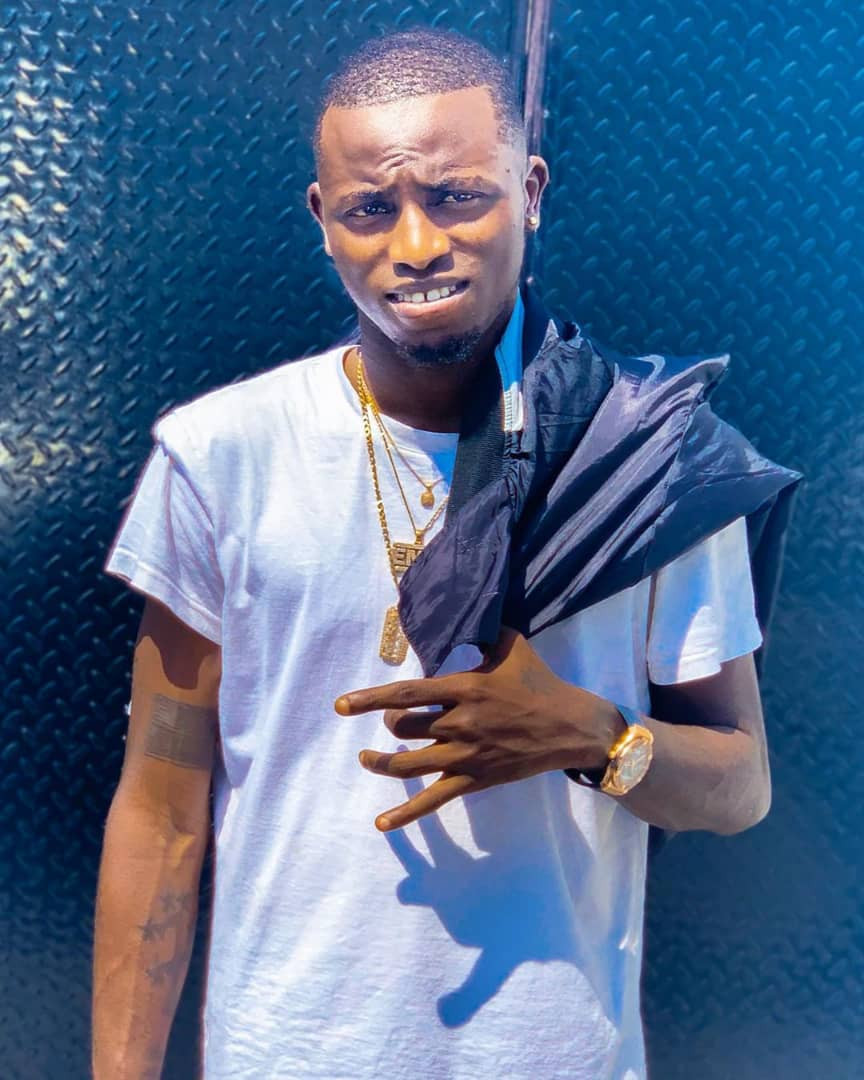 When the matter was called, none of the Defendants, including Davido was in Court, neither were they represented by their lawyers. Counsel to the Claimant Alabh George Turnah, (MON) informed the Court that the Defendants according to the bailiff of the Court, refused to accept service of the originating processes and pleaded the Court for an order for substituted service, which the Court granted.

Investigation revealed that Davido and his Personal Assistant are been sued for fraudulently obtaining the sum of N4, 000,000.00 only from an American based Nigerian born upcoming artist Andre- Tejiri Ochuko Ibhihwiori In the label of Always on Cash Records. Court papers revealed that Davido and his management collected the money as fee to feature in a musical collabo with artist Tjay sometime in January, 2019 but have since then failed to either make himself available for the music collabo or refund the money.

It is not clear how Davido and his handlers will deal with this matter, whether to go into full litigation or seek out of Court settlement with the Claimant who is already asking for 15% interest on the principal sum of N4,000,000.00 from the date of payment to any date that the sum is finally liquidated. This may turn out another Innoson and GTB episode should the talented singer and his team miss-handle the minor. 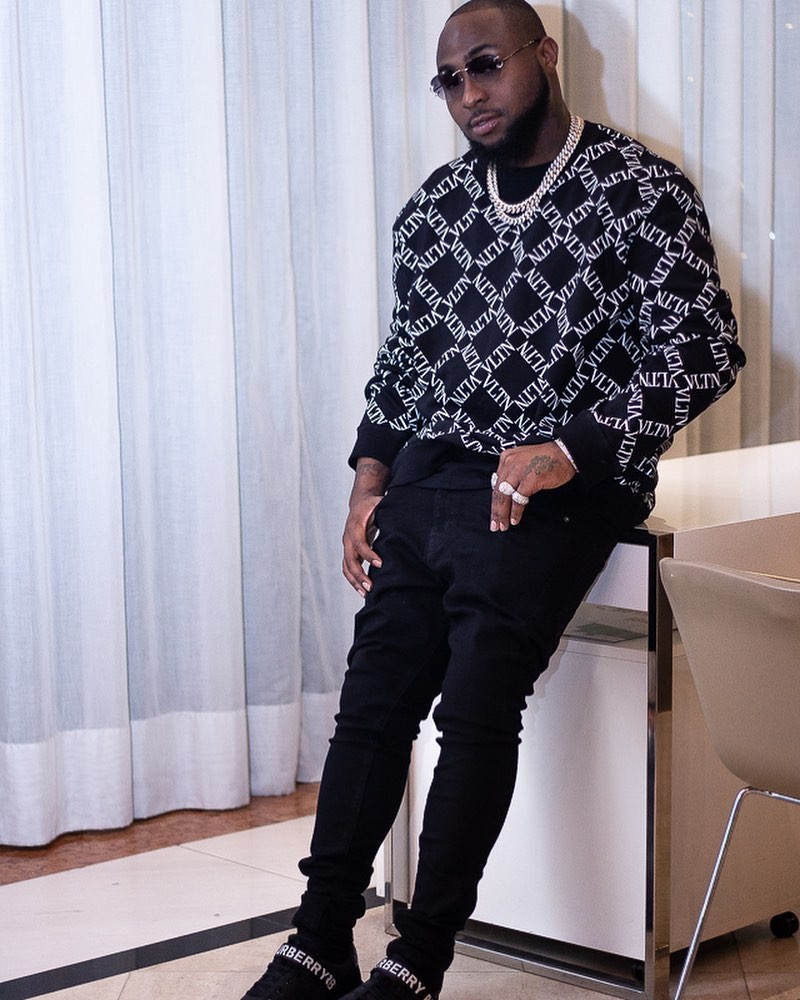 It is also suggested in certain quarters that this matter of fraud is capable of tainting the image of the singer and affect his credibility in the industry if not properly handled. Feelers from amongst industry players also suggests that Davido may be on his own in this matter as a number of his colleagues and associates who learnt of the Court case today and spoke to our correspondence on condition of anonymity expressed shock and sadness that Davido could engage in such petty fraud against an upcoming artist. Efforts to get to Davido and his management were unsuccessful as calls put through to their mobile phones rang out endlessly without been answered.

The case was however adjourned to the ”23rd of august 2019” for report of service and commencement of trial. 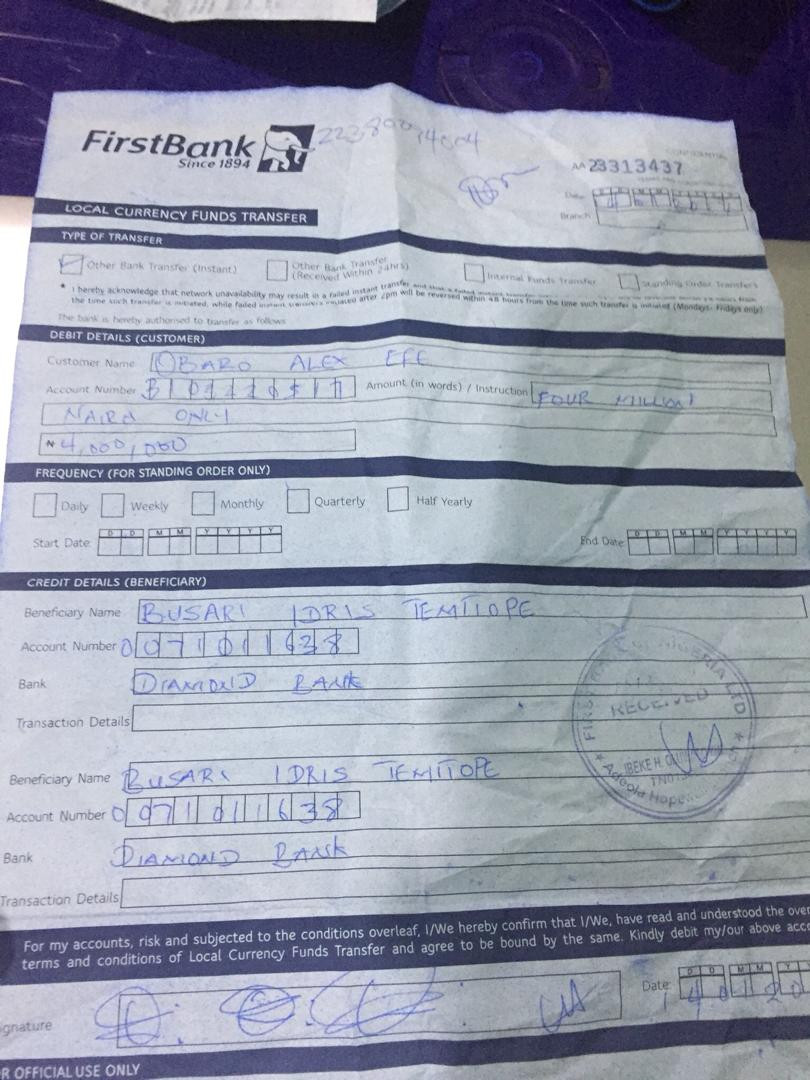 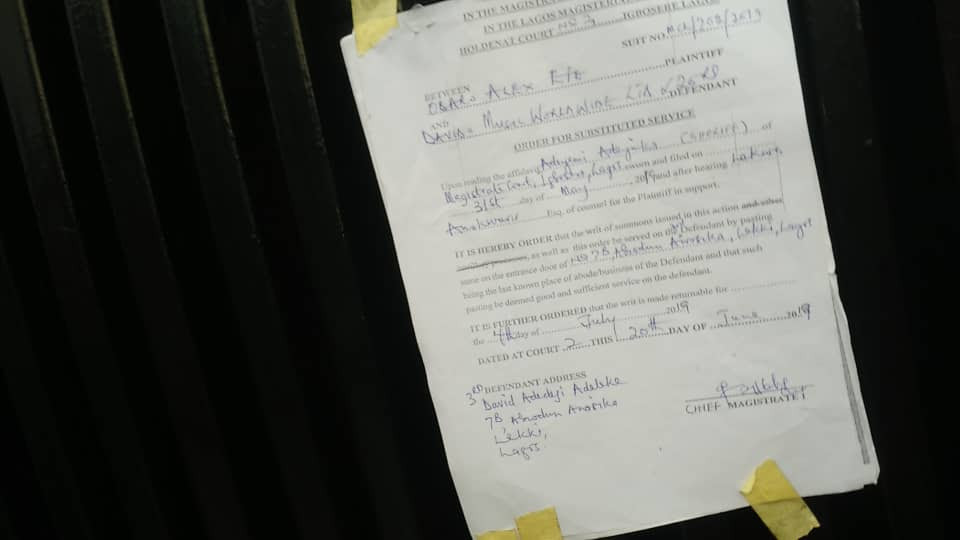 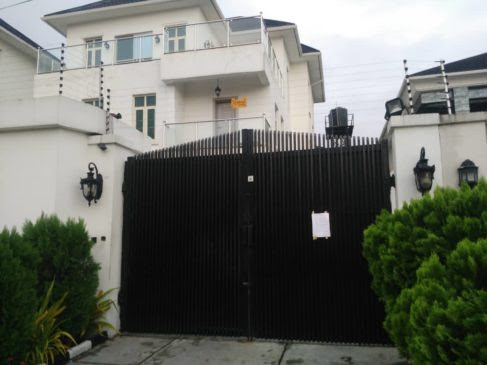 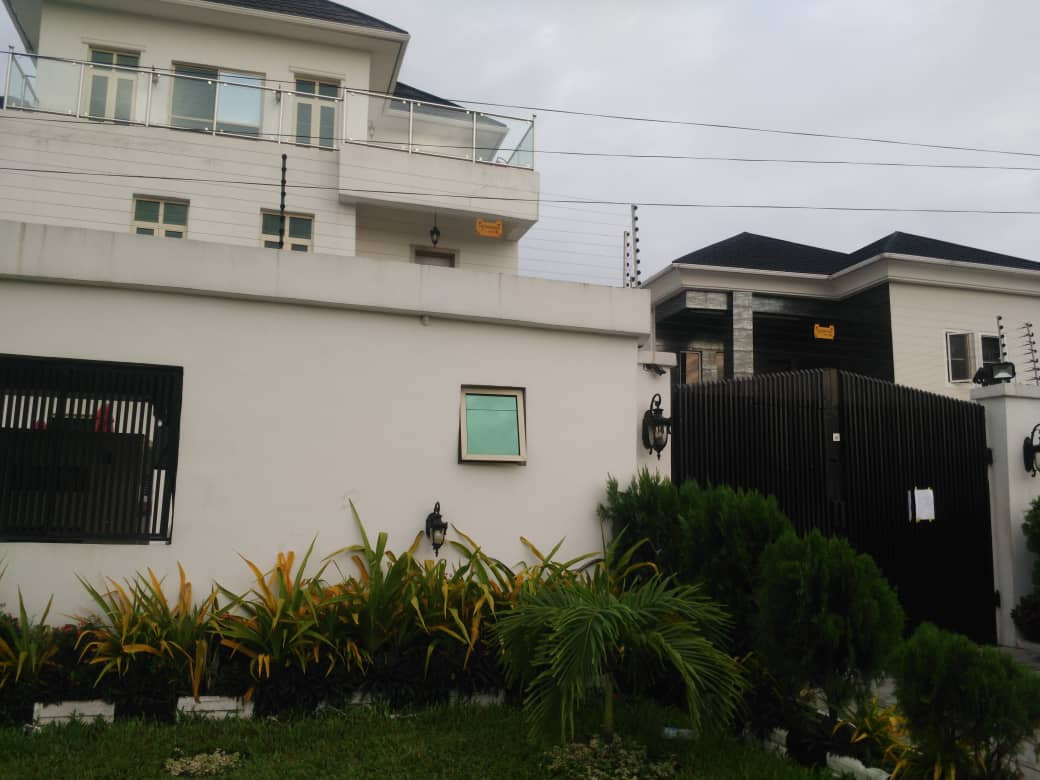 “You Do Drugs, You Have Done So Much Evil To Many” – Bankulli To D’banj

You Think You Got It Big, You Need To See This…

Stephanie Okereke-Linus Wows On The Cover Of Mania Magazine

Christian Eriksen has completed a move from Tottenham to Inter Milan, bringing an end to his six-and-a-half year spell in…

Manchester United manager, Ole Gunnar Solskjaer, has confirmed that striker, Alexis Sanchez will return to the club after his…