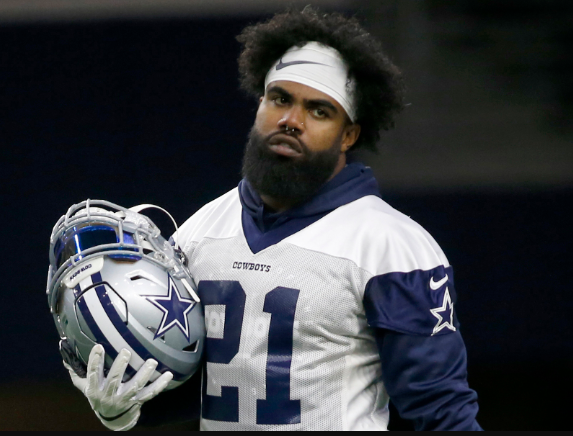 Elliott’s agent, Rocky Arceneaux told Ian Rapoport of NFL Media, that the running back tested positive for Coronavirus. He also added that Elliott is feeling good at the moment.

According to the publication, the person spoke on condition of anonymity because they were not authorized to reveal the medical information. But none of the players are believed to have been in their team facilities, and the teams have been following the proper health protocols.

The two clubs have not commented on any positive tests while citing privacy laws governing health information of team employees.

If Coup Plotters Are Pardoned, Why Not Bandits – Sheikh Gumi