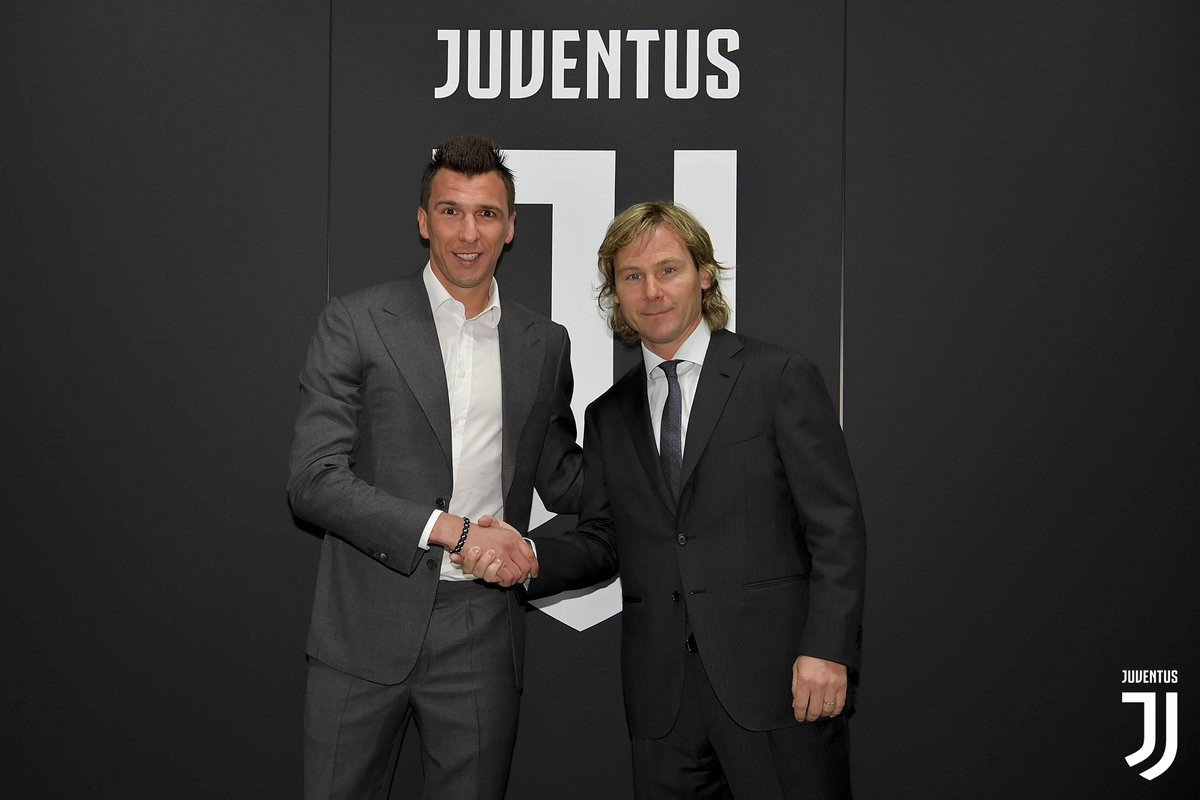 Croatian striker, Mario Mandzukic has signed a new contract at Juventus that will keep him with the Serie A champions until 2021.

The 32-year-old who has scored 43 goals in 159 appearances in all competitions since joining the club from Atlético Madrid in 2015, signed the deal this afternoon in Turin. 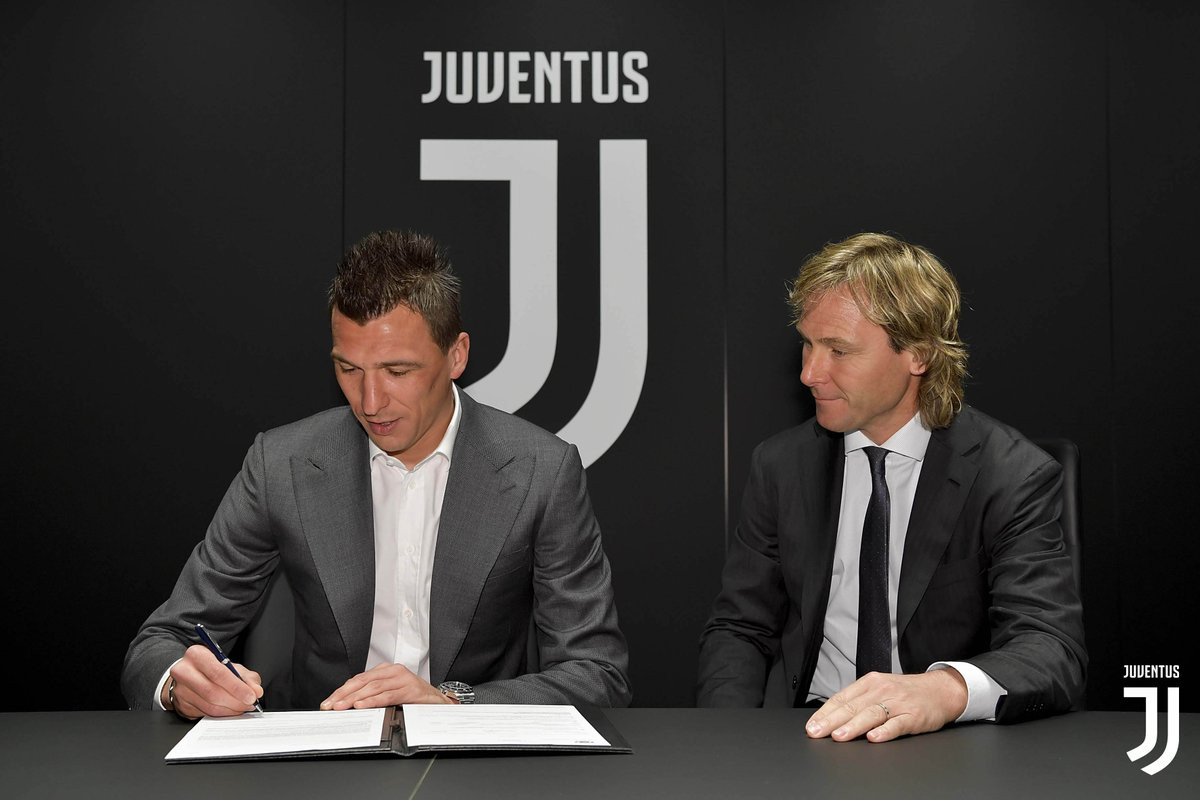 Mandzukic who teams up with Cristiano Ronaldo and Paulo Dybala to form a deadly attacking trio for Juventus is the club’s second-leading scorer in Serie A behind Ronaldo, recording eight goals and six assists in 23 appearances so far this season.

Stella Damasus Pours Encomium On Her Stepson, David Ademinokan, As He Turns Plus One Today

Ramadan: Sultan of Sokoto Tells Muslims To Look Out For New Moon Of Sha’aban.

Guardiola Names two Best Teams he has Faced in his Career

The new leader of the Islamic State has been confirmed as Amir Mohammed Abdul Rahman al-Mawli al-Salbi. He reportedly took…

Operatives of the Abuja Zonal Office of the EFCC has two men for suspected to be money-doublers. The men Badamasi…