Superstar footballer, Cristiano Ronaldo was presented with the award for best player in Serie A last night, before Juventus kick-started their celebrations after finally lifting the Serie A trophy and marking their eighth successive season as champions of Italian football.

The Portuguese superstar finished his debut season in Italian football with 21 Serie A goals and eight assists to receieve the award, which made him the first player to pick up the equivalent award in England, Spain, and Italy.

The Italian giants were handed the Serie A trophy after playing their last home game which ended with a 1-1 draw against Atalanta.

Club legend Gianluigi Buffon including new signing, Aaron Ramsey were invited by the club for their last home game. 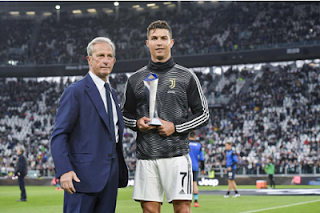 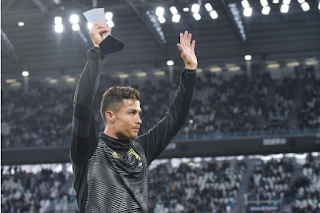 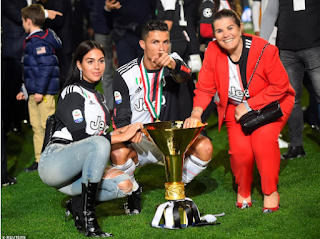 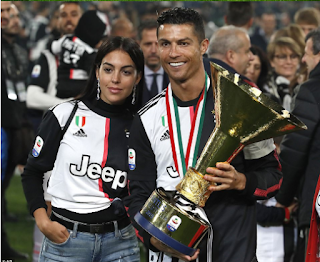 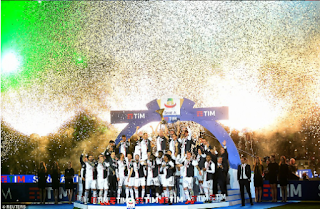 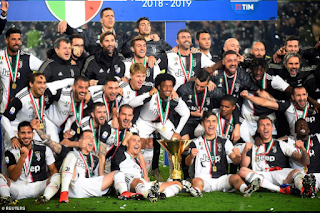 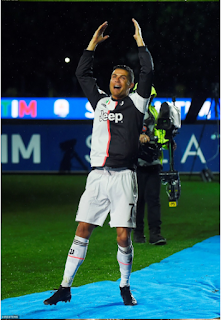 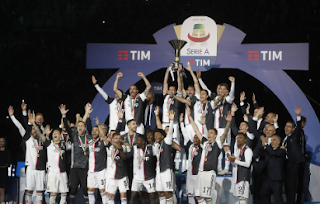 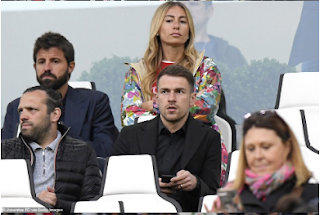 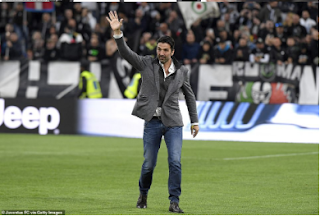 Meet The World Cup Referee Who Is A Multi-Millionaire

Sarri Warned Not to Drop Hudson-Odoi

Peter Obi, the Peoples Democratic Party (PDP) Vice presidential candidate during the last general poll has stated that he constantly…

Lupita Amondi Nyong’o, the multi-award-winning Kenyan-Mexican actress, is celebrating her Best Actress award for her role in “Us,” with delectable…