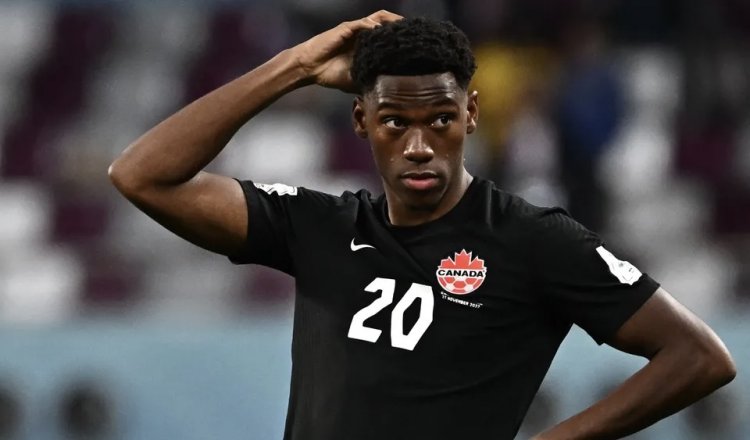 Jonathan David claims to be unaware of rumours linking him with Manchester United, but the Canada international is a big fan of the Premier League.

There is plenty of speculation to suggest that the talented 22-year-old could soon be heading to England, with his potential having been noted by leading sides across Europe. David is currently catching the eye in France with Lille, while he helped his country to the 2022 World Cup finals in Qatar, with 41 goals recorded through 111 appearances for his Ligue 1 employers.

Those exploits are said to have attracted interest from Old Trafford, but David has said when quizzed on links to United: “I am aware of nothing. When I am at the World Cup I am just focused on trying to enjoy the World Cup and enjoying the moment. What happens after I do not know, we will have to see. The Premier League is the best league in the world and I think every player would want to play there some day.”

Former NFL Quarterback, Jalen Kitna released from jail after being arrested for...

EPL: Abramovich to buy another club after selling Chelsea

Manchester United: He’ll be looking to do other things... 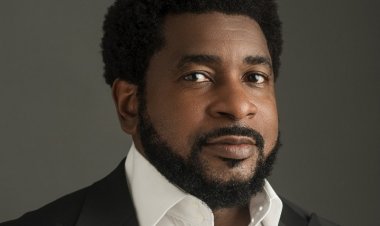 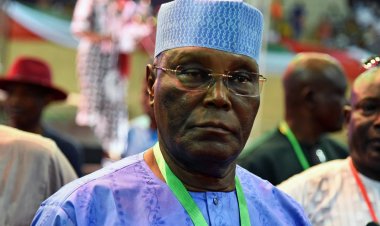 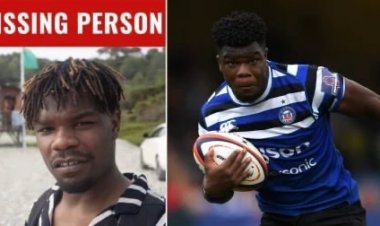 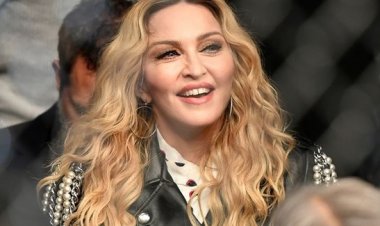 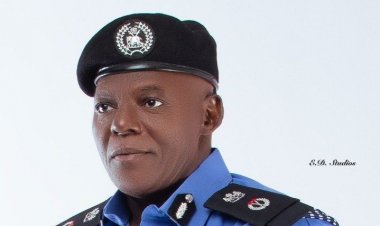 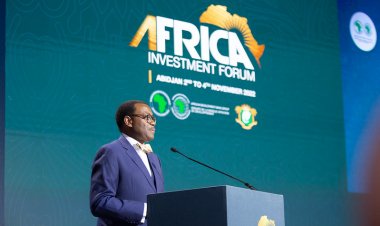 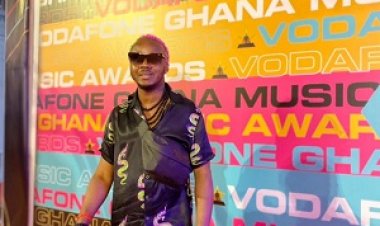 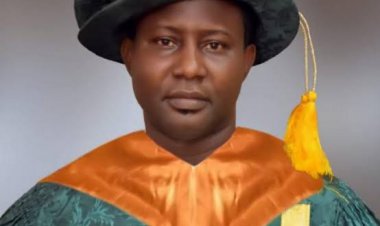 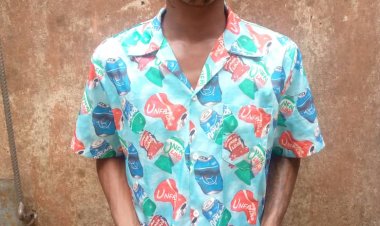