Actor Bradley Cooper, 44, and model Irina Shayk, 33, have called it quits after four years together.

Irina began dating Bradley in 2015 shortly after her relationship with footballer Cristaino Ronaldo ended. But the 4-year relationship is now over.

Irina reportedly moved her things out of the home she shared with Bradley and that was when people began speculating there was a problem in their relationship. Some even blamed Lady Gaga for being reponsible for their breakup due to the chemistry people sensed between Gaga and Bradley after they both starred in the movie, A Star Is Born and gave a steamy performance of Shallow at The Academy Awards back in February. But at the time, it was not confirmed that they have split. 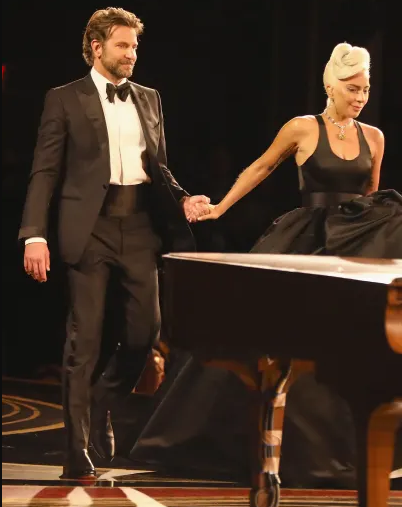 It has now been revealed that Irina and Bradley, who share a 2-year-old daughter named  Lea De Seine, are done.

The news comes just hours after Irina was spotted carrying a suitcase to her limo in Los Angeles amid claims she had “moved out of Bradley Cooper’s home as their relationship hangs by a thread”. 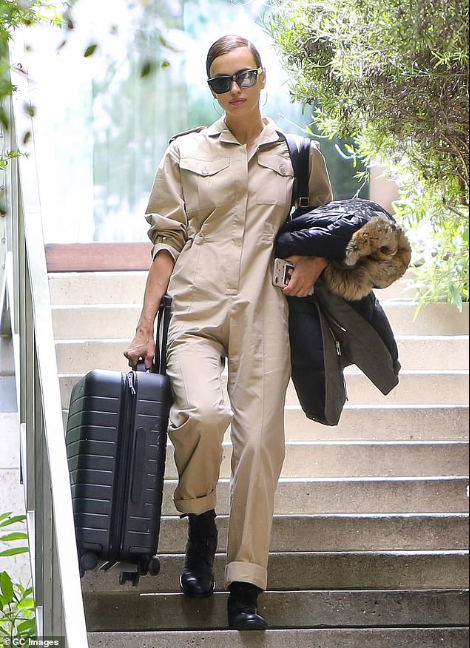 Last week, it was reported that Irina left their Pacific Palisades mansion after the pair had been trying their best to make their relationship work. A sorce told E! that the pair thought long and hard about their decision to separate.

The source said: “They’ve spent time apart to test the waters and see if they are better off. They have a lot invested and it’s very difficult to completely walk away from. They are trying out different arrangements and trying to find their way. They love their little girl dearly and that’s not going to change no matter what.”

Singer, Sinitta flaunts her ample cleavage in plunging dress and heels as she enjoys a night out in London

D’banj Celebrates His Wife’s Birthday in a Romantic Way

Patoranking’s Daughter, Wilmer Had The Final Phase Of Her Baptism In Georgia

Cossy Threatened By Her Tenant

Rihanna Threw Shade At The Super Bowl During Her Flight

“I was a one night stand addict!” Huddah Monroe confesses

Celebrating her husband on his birthday, Busola Dakolo shared his picture and wrote: “Happy birthday to my ride or die…

Beyonce and Solange’s father, Matthew Knowles took to his Instagram account to write a message to Solange and this got…