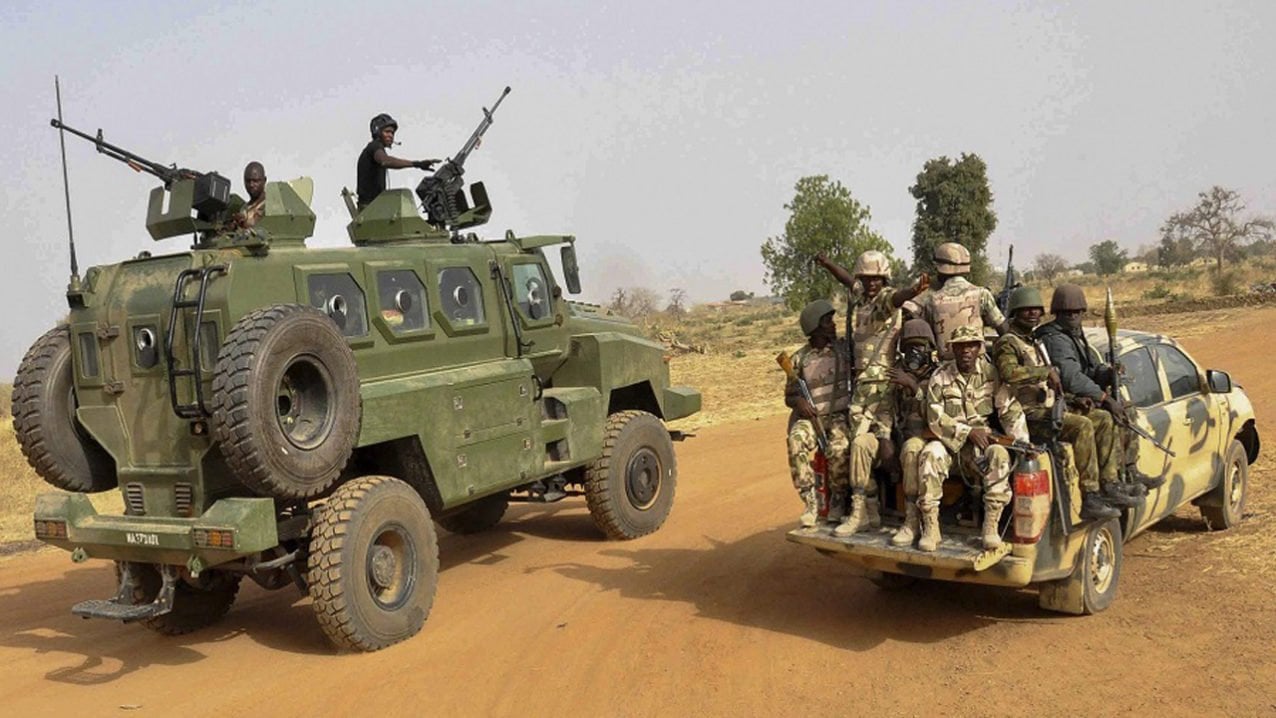 After several days of silence, the Nigerian Army has finally spoken on the attack on its base at Mararaba Kimba in Sabon Gari along Biu, Damboa Local Government Area of Borno State in Northeast, Nigeria.

“These actions were aimed to complement the efforts of Operation Yancin Tafki by the Multi National Joint Task Force (MNJTF) currently ongoing along the borders of the lake chad region.

“Recently, it has been observed that the few elements of the Boko Haram Terrorists (BHTs) earlier bombarded and chased out of their enclaves were left with depleted number of fighters and supplies. They are presently feeling the colossal storm of the joint operations and are now looking for ways to sneak into town for food supplies, logistics and most importantly weapons.

“In their desperate and fruitless efforts, they resolved in springing surprise attacks on soft targets, smaller units, including civilian settlement with market advantage within the Theatre. It is in this regard, troops of 254 Task Force Battalion at Forward Operation Base (FOB) Kimba while on clearance operation along Sabon Gari in 25 Task Force Brigade Area of Operations – Damboa, came in contact with the terrorists on 27 April, 2019.

“During the encounter, troops were reinforced and gave the terrorists a lethal fight with only minor casualty on own troops and few damaged equipment. Dozens of the BHTs were decimated and several others escaped with severe gunshot wounds. Normalcy has since returned to the general area while troops dominated all likely escape routes of the terrorists.

“We, therefore, call on the general public to disregard the unsubstantiated story circulating in some media outfits and other social media platforms with fake casualty report of own troops and equipment on the encounter with BHTs along Kimba – Sabon Gari – Damboa axis on 27 April, 2019.

“The fake report trending is the handiwork of sympathizers of the BHTs. We also call on the general public to support the fight against insurgency and terrorism by providing credible and timely information to security agencies for swift action,” the statement said.

However, local hunters and residents of the area who were returning to their homes after the devastating attack of the area said it was one of the worst attack on military base in that area.

A local hunter who did not want his name in print in Biu, spoke to our correspondent. He said, “We mobilised to pursue the insurgents but the military has denied our involvement. It was after the attack that we realized they did not want us to see the scene because we were told the insurgents took some weapons and equipment after some soldiers fled the base.

Also, a resident of Sabon Gari, Ahmadu Ibrahim told DAILY POST on phone that they just returned home after fleeing the attack that occurred two weeks ago.

Israeli $1.5M Gold & Diamond Face-Mask Is The Most Expensive In The World