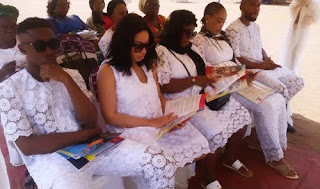 Recall that the reality TV star announced the sad news of her father’s demise via her Twitter page on Tuesday, October 8, 2019.

According to her, the death of her father is still shocking for her to handle. “Can’t hold this anymore….. it’s too much for me to handle ? ?,” she tweeted.

Nina Ivy’s father’s death came barely a week after another ex-housemate of BBNaija season 4, Joe lost his father. Fans and friends sent in condolence messages to Nina and her family over the loss of her father. 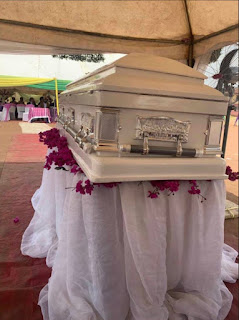 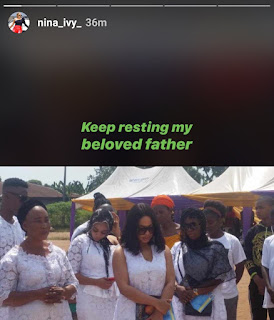 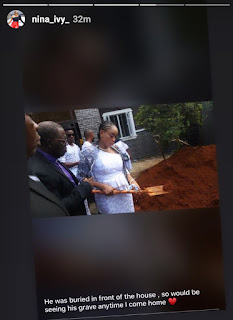 “At 69, You Vomit Evil From Your Septic Tank-Like Mouth” – Fayose To Lai Mohammed

Cristiano Ronaldo Talks About His Next Career After Football Retirement