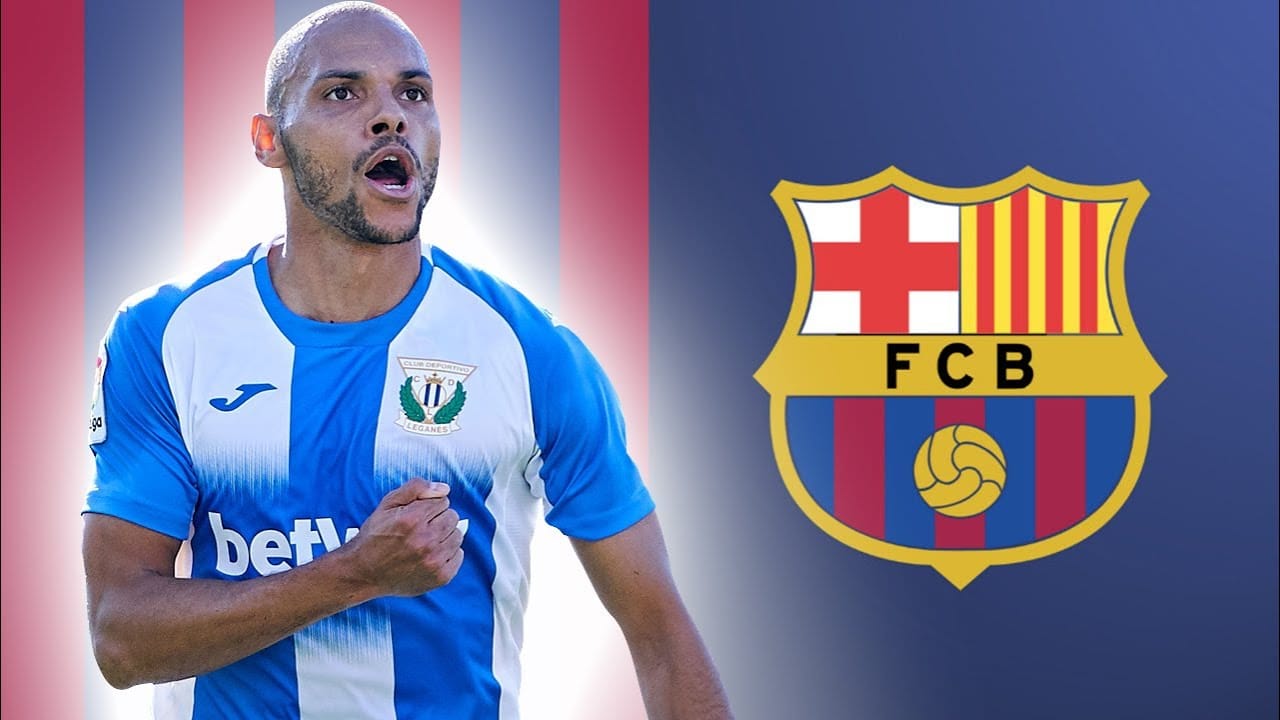 Barcelona have signed Martin Braithwaite from Leganes, after being given permission from LaLiga.

Braithwaite has signed with the Spanish champions until 2024.

The 28-year-old is now in line to make his debut against Eibar on Saturday.

Barcelona activated his €18million release clause and have raised it to €300m in his new contract.

Leganes, who are fighting to avoid relegation, will however not be able to sign a replacement.

“Barca have acted in correct manner. They contacted us Monday, and the only option was to pay the clause. We cannot hold it against them as they used the rules which currently exist. But we don’t think the rules are fair.

“We hope that the federation will allow us to sign a player. We will try everything to be able to do this,” Leganes sporting director, Martin Ortega, said.