James Bond 007 star. Daniel Craig, posed shirtless for the April 2020 edition of GQ magazine calling it his last ever Bond interview for GQ magazine as he prepares to bow out of the movie franchise in the soon to be released ‘No Time To Die’ James Bond film. 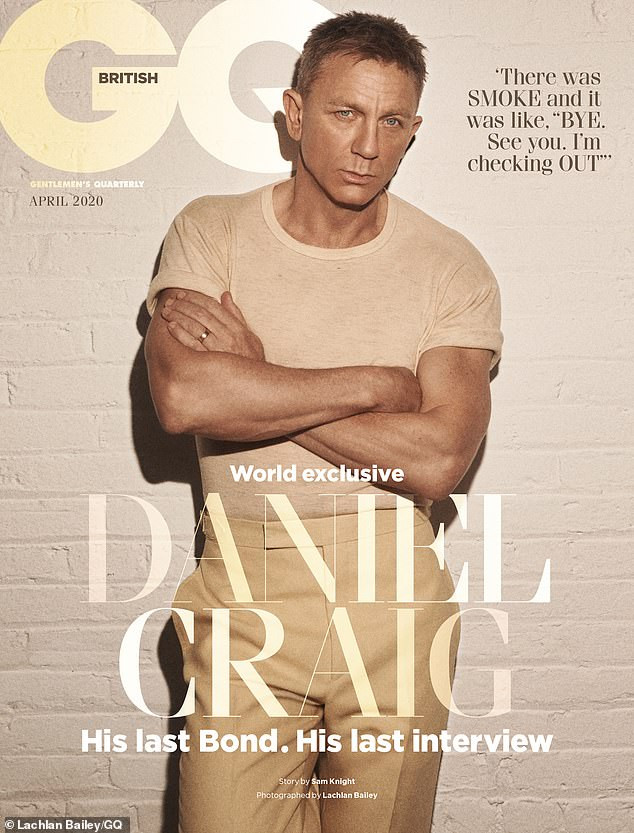 The 52-year-old discussed his anxieties over the script, admitted feeling ‘physically very low’ and confirmed he won’t be acting in the franchise again. 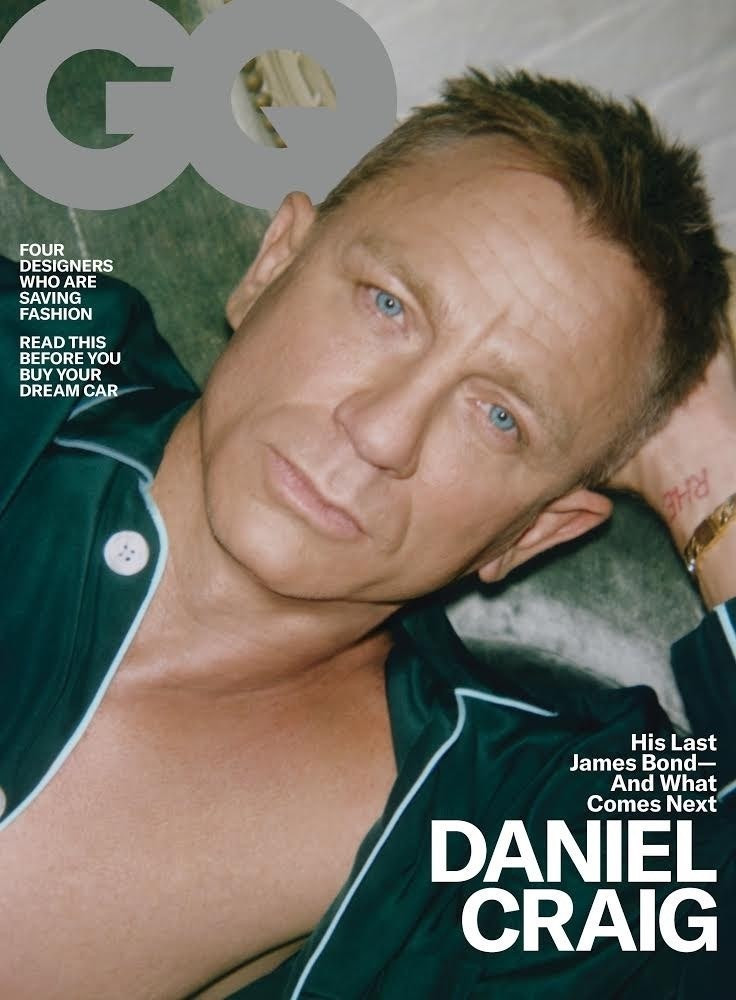 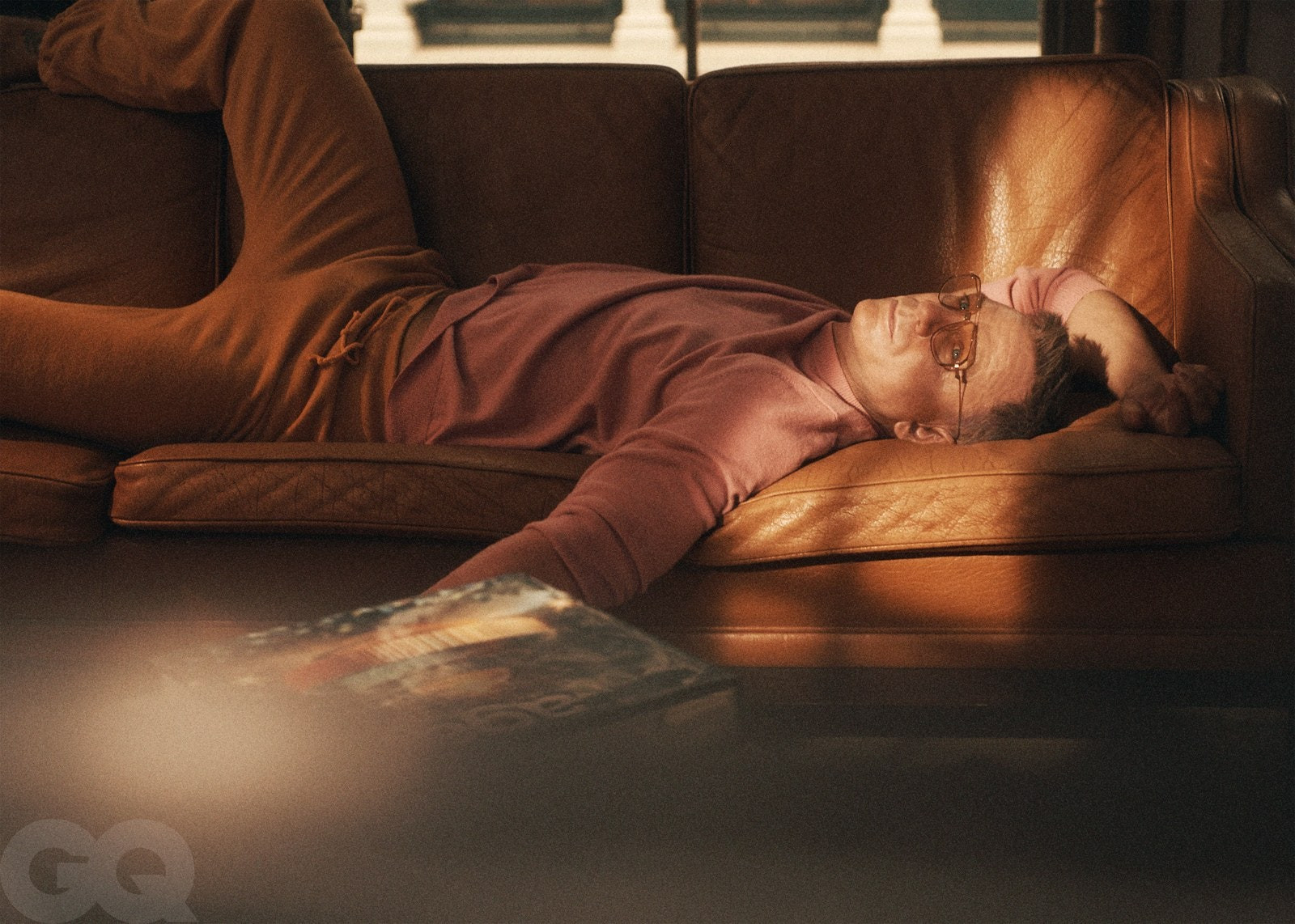 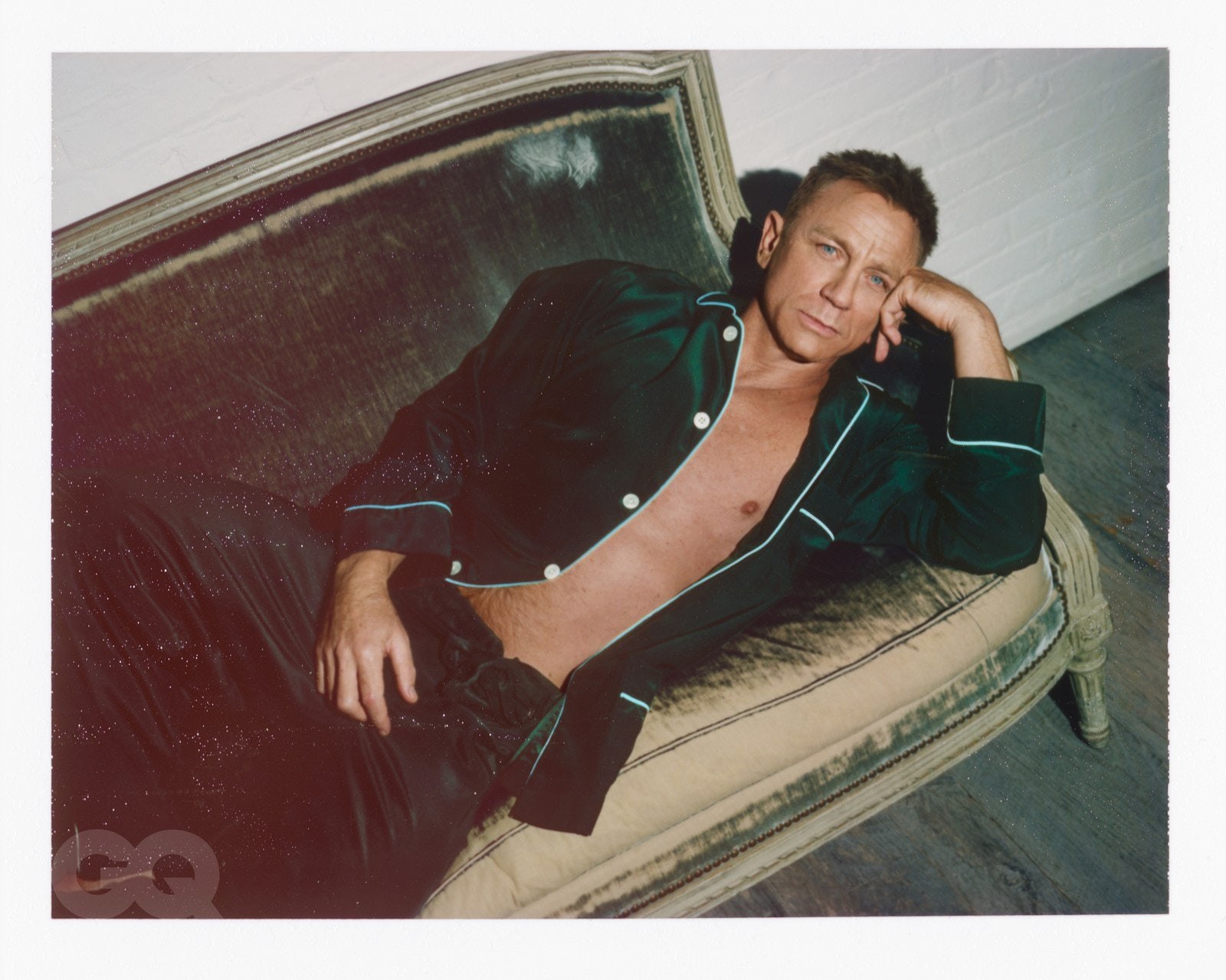 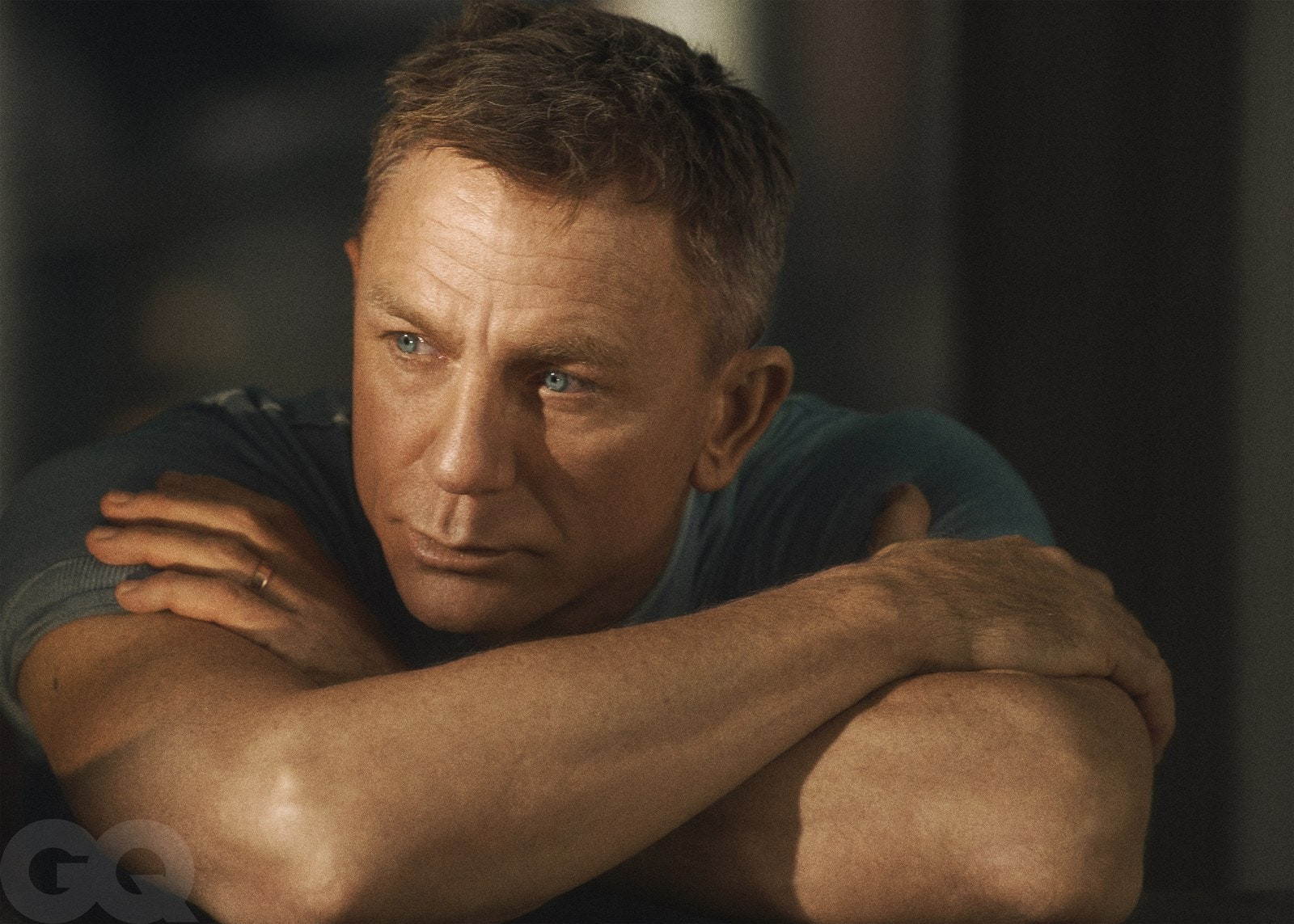 There are times my colour is a disadvantage – Juliet Ibrahim

“In my 10 years of marriage, I’ve never cheated on my wife” – Actor Yomi Fash Lanso says

Alan Shearer has explained how close he came to signing for Manchester United over Newcastle United in 1996. Shearer says it was the eagerness of…

Norway international Haitam Aleesami insists teammate Erling Braud Haaland is not arrogant. The Borussia Dortmund striker has been linked with…