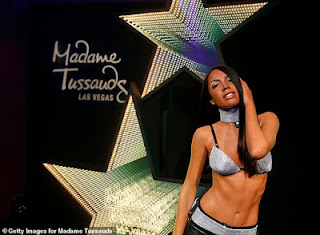 Just days before the 18th anniversary of her tragic death, R&B legend Aaliyah gets honored with her own wax statue.

A new wax statue of the singer, who was killed at the young age of 22 in a tragic plane crash, was unveiled at Madame Tussaud’s in Las Vegas on Wednesday.

Her brother, Rashad Haughton, was there at the unveiling ceremony, held at Madame Tussauds Las Vegas at The Venetian Las Vegas.

He was dressed in black, with a plain black t-shirt under a black coat with black pants and black shoes.

He was seen posing with the wax figure of his sister, who was clad in a silver bikini top, black leather pants with a silver belt and a thick silver choker.

Aaliyah signed with Jive Records at just 12 years of age, with her first album, Age Ain’t Nothing But a Number, debuting when she was just 14.

The singer was killed on August 25, 2001, when the Cessna jet she was on crashed shortly after takeoff, killing eight in total. 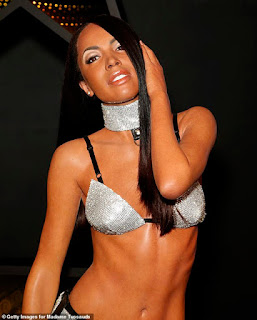 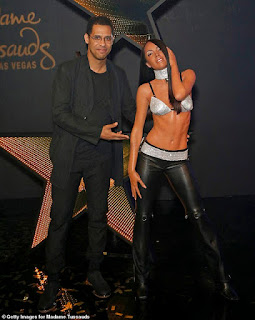 BBNaija2020: Teni Prays For Laycon To Be Released From ‘Spiritual Love Attack’