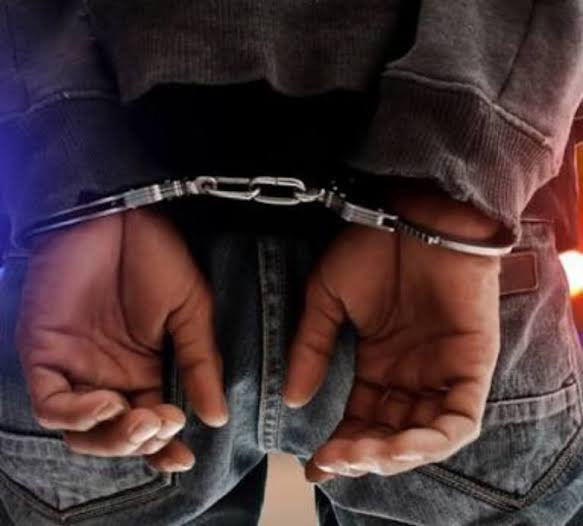 A man has been arrested for allegedly raping a 13-year-old girl after taking shelter in her mom’s shop on a rainy day.

Abdul Abdul, 39, was arrested by the Police in Jos, Plateau State.

Abdul, a married father-of-six who lives in Bukuru, Jos South Local Government Area, allegedly committed the crime on June 8, when he went into the girl’s mother’s shop to buy water.

Speaking to newsmen on Monday, July 13, Abdul claimed what he had with the girl was “sex” not rape. He said he took shelter in the girl’s mum’s shop after buying 20 Naira sachet water following a break from the building project he was involved in in the house opposite the shop.

He claims that he remained in the shop, discussing with the girl after buying the water.

He said he touched her shoulder and she didn’t resist so he went further. He added that she pulled down her trousers herself and encouraged him to ejaculate in her.

He said he ejaculated on her thighs instead and when he was done, she ran out screaming for help, thereby drawing the attention of neighbours.

He added that the girl is someone he knows well as they live on the same street. He also said the act was consensual.

The suspect has been charged to state High Court.