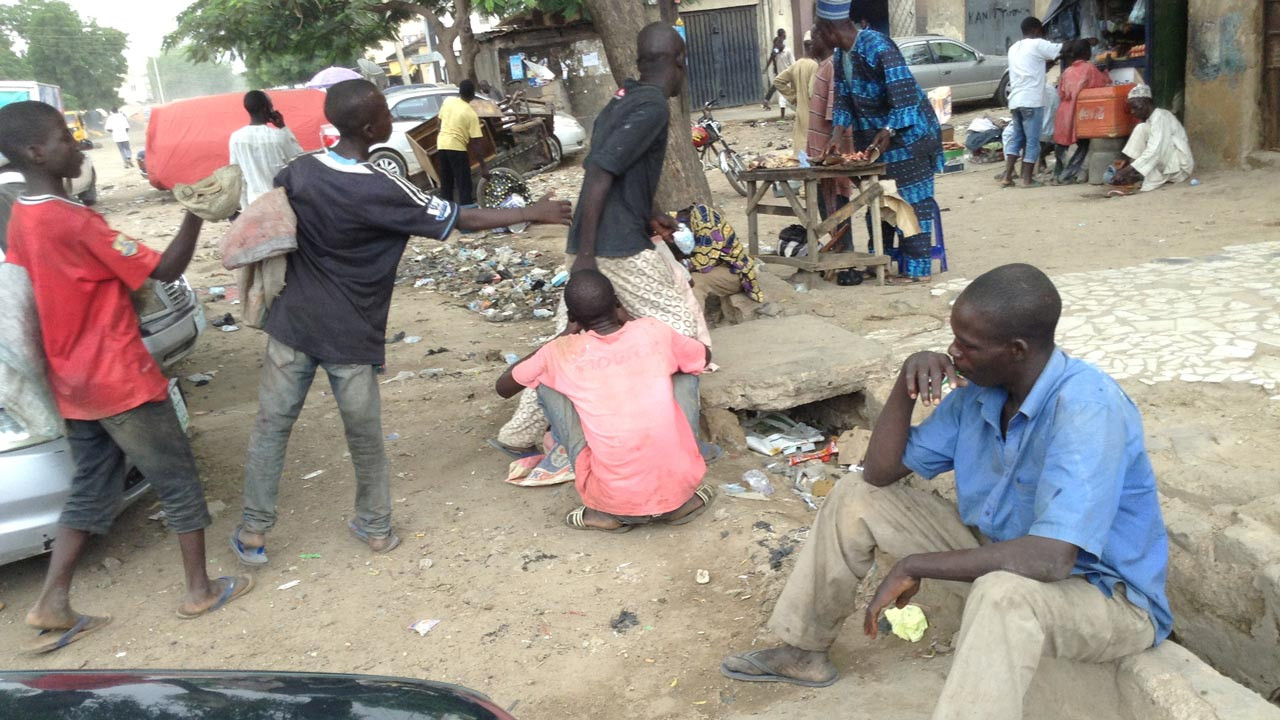 1,500 almajiris have been repatriated to neighbouring states and countries by Kano state government, days after it announced a ban on street begging.

Fagge who revealed that some parents voluntarily withdrew their kids from the streets after the ban, added that Katsina has the highest number of repatriated almajiris while Jigawa State has the least.

Premium Times reported that about 70 per cent are children from the ages of seven and twelve. Fagge also disclosed that there are old women who see begging as a business even when their families provide all they need; there are about 400 women in this category.

“Those arrested children from Kano were classified. Those who can read and write the Holy Qur’an were identified awaiting further directives from his excellency the governor.”