Who remembers Aroma Ufodike, the 2009 winner of the hugely popular ‘Who Wants To Be A Millionaire’ TV game show? He won a whopping 10 million Naira after answering all the 12 questions on the famous hot seat! On Friday 23rd August, MTN and Access Bank showed another glimpse of the TV show at the mPulse Planet – Landmark Event Centre, Lagos, and a 15-year-old girl gave us a curious case of nostalgia. 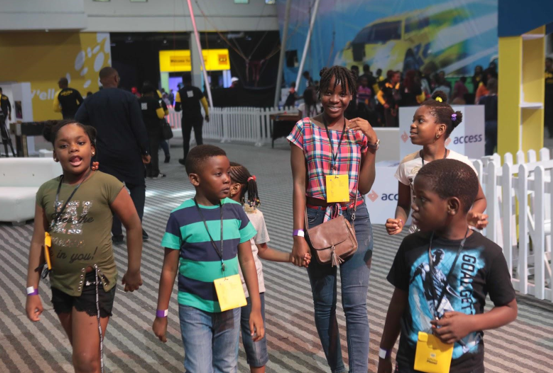 Children having fun at the mPulse Planet

This was the biggest summer event of the year, where thousands of children from around the country gathered to experience the year 2044, play and learn about the future of technology. There were wildly interesting segments like the Snap City (where kids took exciting photographs), Tech town (an area for kids to experience various kinds of latest technology), and mPulse Radio (an area that played host to the hourly game show) which sustained the very active imaginations of the kids. 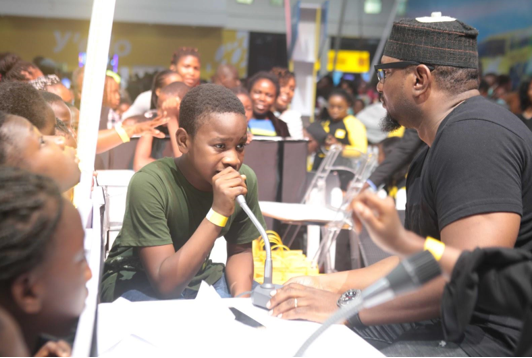 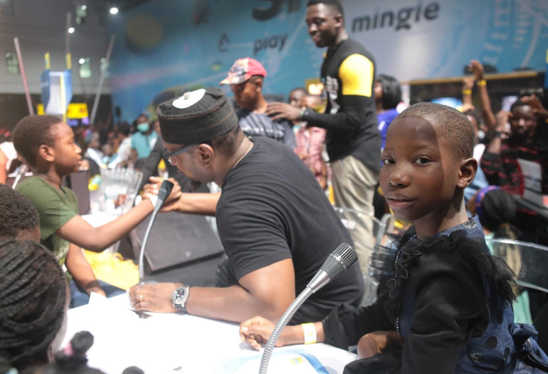 Six questions in and everybody knew that the girl was FIRE! By the time she got to the eighth question, parents were grinning. But when the presenter asked the tenth, you could feel the tension in the room. Four questions later and everybody screamed in joy! 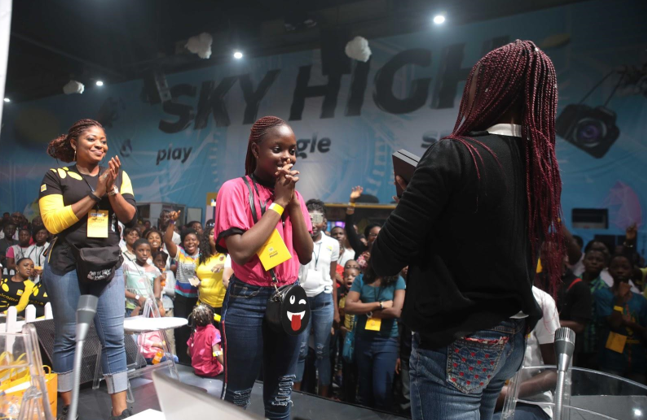 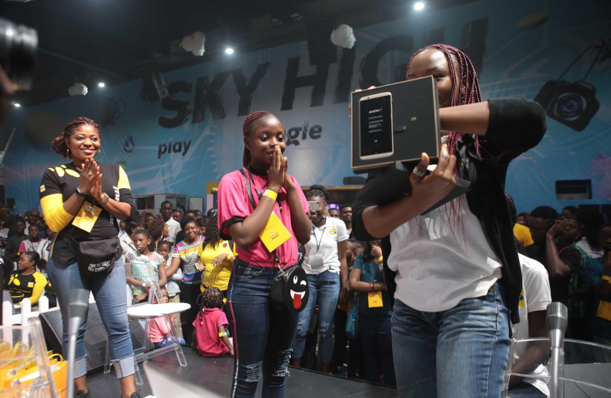 Peace had shown incredible skills in such a short time and she deserved every bit of the applause and accolades. She hopped off the stage with cool gifts including a brand new phone and goodies stuffed in an mPulse bag. Plus, she won in style (Have you checked out her pink-hued outfit *wink*). Go, Girl! 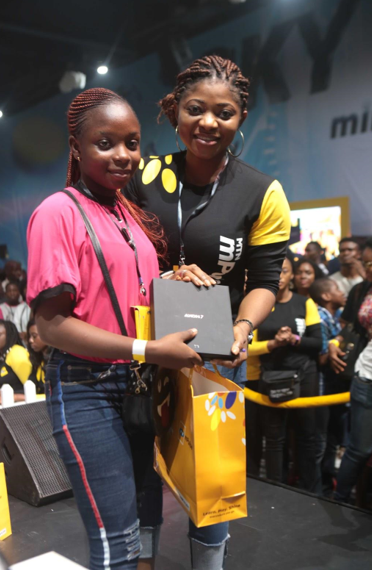 MTN mPulse is an exciting service which equips students between the ages of 9 and 15 years with the resources they need to maximize their potential. The service offers kids (primary and secondary school students) a lot of freebies and features such as free birthday credit, free whatsapp, practice questions for Common Entrance, WAEC, JSCE and Jamb, Videos and lots of games. More about mPulse can be found here www.mtnonline.com/mPulse

Lagos To Decide Reopening Of Schools In Two Weeks

Lagos To Decide Reopening Of Schools In Two Weeks

Teenager Gets Admitted To 45 Universities With Over N1.5bn Scholarship

24-year-old Nigerian Damilola Arowolaju Bags PhD in the US