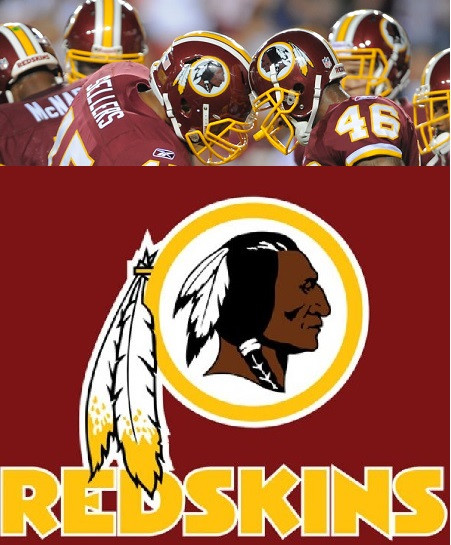 The NFL’s Washington Redskins has announced it would officially retire the name “Redskins” and the team’s logo after years of controversy about the name being racist and insensitive.

Native American advocates and experts have repeatedly criticized the name they call a ‘dictionary-defined racial slur.’

Several Native leaders and organizations recently wrote to NFL Commissioner Roger Goodell demanding an immediate end to Washington’s use of the name.

The decision to abandon the name after nearly 90 years came just 10 days after owner Dan Snyder, a boyhood fan of the team launched a ‘thorough review’ amid pressure from sponsors, including, FedEx who have the naming rights to the team’s stadium. 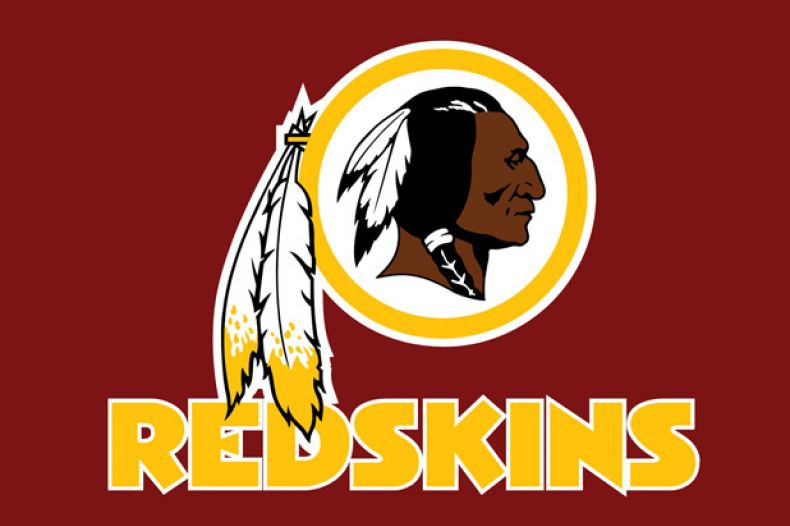 In its statement, the team said it is ‘retiring’ the name and logo and that Snyder and coach Ron Rivera are working closely to develop a new name and design.

‘Today, we are announcing we will be retiring the Redskins name and logo upon completion of this review,’ the team said in a statement.

‘Dan Snyder and Coach [Ron] Rivera are working closely to develop a new name and design approach that will enhance the standing of our proud, tradition rich franchise and inspire our sponsors, fans and community for the next 100 years.’ 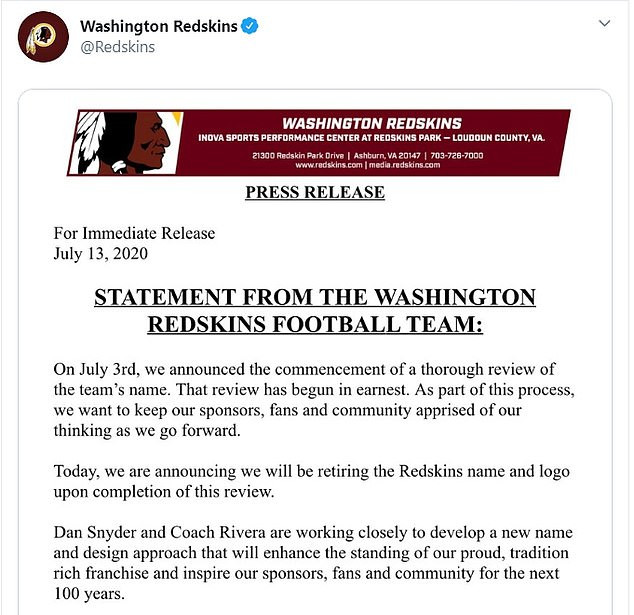