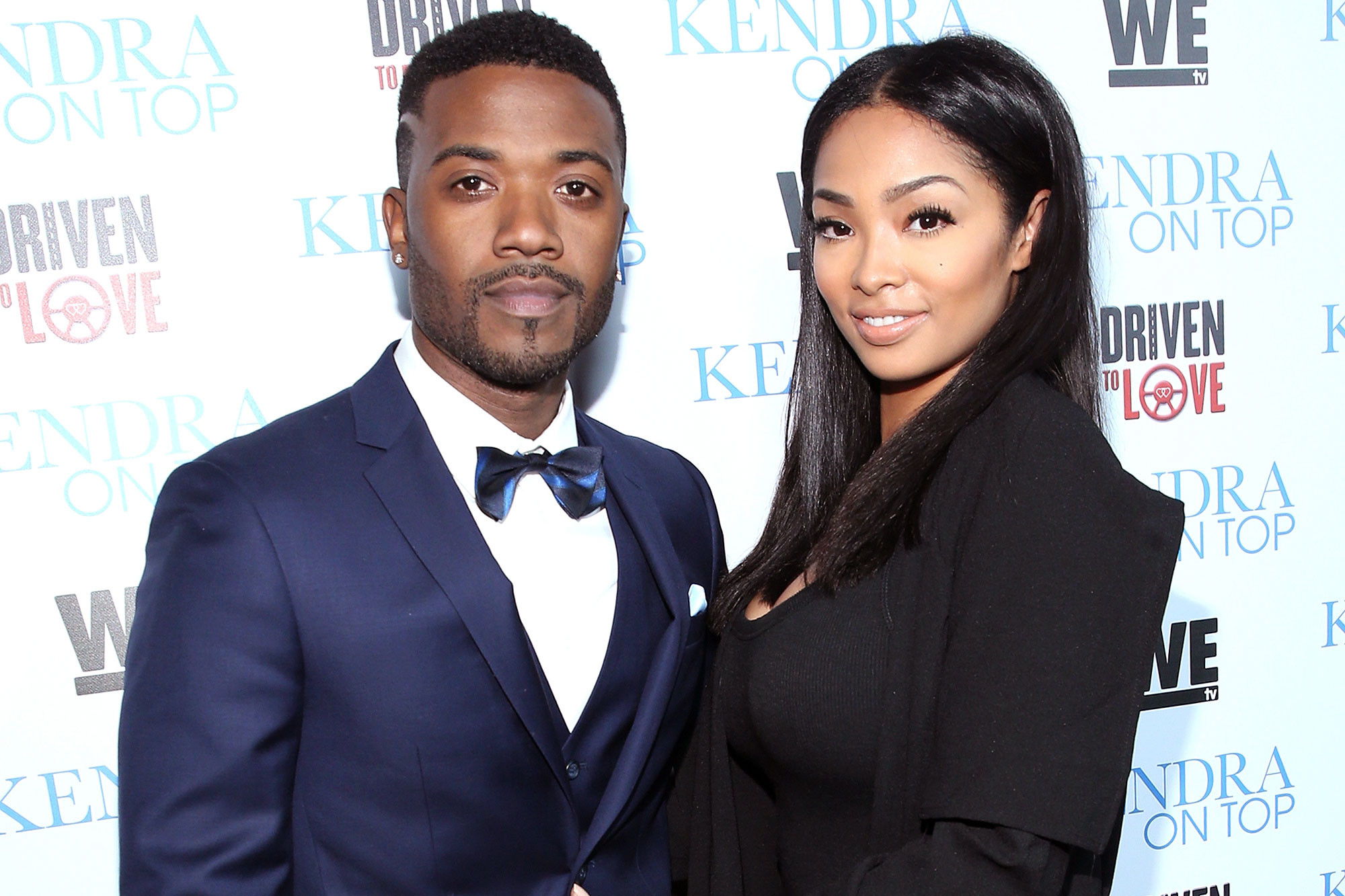 Princess Love has filed for a dismissal of her divorce from Ray J after the couple decided to work things out in their marriage.

The news comes two months after the Love & Hip Hop star, 35 initially filed for divorce from the rapper, 39, in Los Angeles Superior Court after four years of their marriage.

During her second pregnancy, Princess and Ray J had a fight and she took to Instagram to accuse him of abandoning her and their child,  Melody in Las Vegas. Ray J denied her claims.

A rep for the couple told PEOPLE at the time, “It’s a very difficult time for both Princess and Ray J and we are asking that we just let them have their privacy as they work through and deal with this very trying situation.”

According to legal documents, obtained by The Blast, her request to dismiss her divorce filing on July 8 was approved within a few days. ‘

The dropped divorce case comes after Princess sought full legal and physical custody of their two kids and child support.

Princess and Ray J got married in 2016 at The Cathedral Of St. Vibiana, a Catholic church in Los Angeles. The couple share two-year-old daughter Melody Love and six-month-old son Epik Ray Norwood