The Nigeria forward was announced as a Partenopei player on Friday, having signed a five-year contract

Victor Osimhen can be a ’30-goal striker’ for Napoli after signing from LOSC Lille, according to club president Aurelio De Laurentiis.

The 21-year old Nigeria international officially became a Partenopei player on Friday, signing a five-year deal having joined from LOSC Lille in a deal reported to be worth an initial €50 million, potentially rising to €80 million.

Negotiations have been ongoing between both clubs for more than a month with the player growing frustrated at some points, but De Laurentiis is clearly happy that everything has been sorted out. 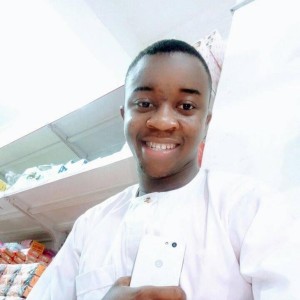