Lil Nas X, 21, transformed into Nicki Minaj for Halloween and fans say he nailed it.

The Old Town Road star chanelled Nicki by dressing up as her in the video for her 2011 Super Bass. 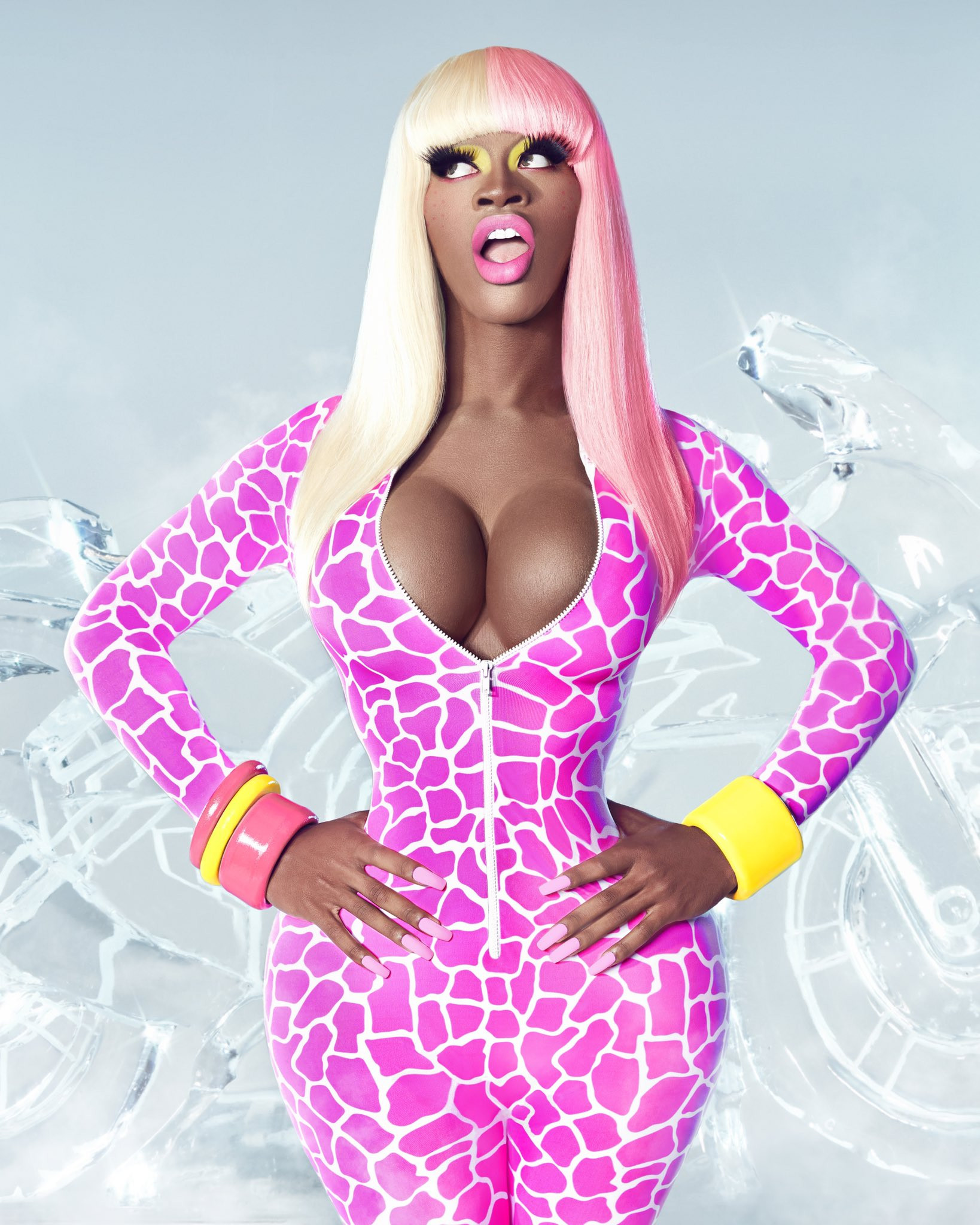 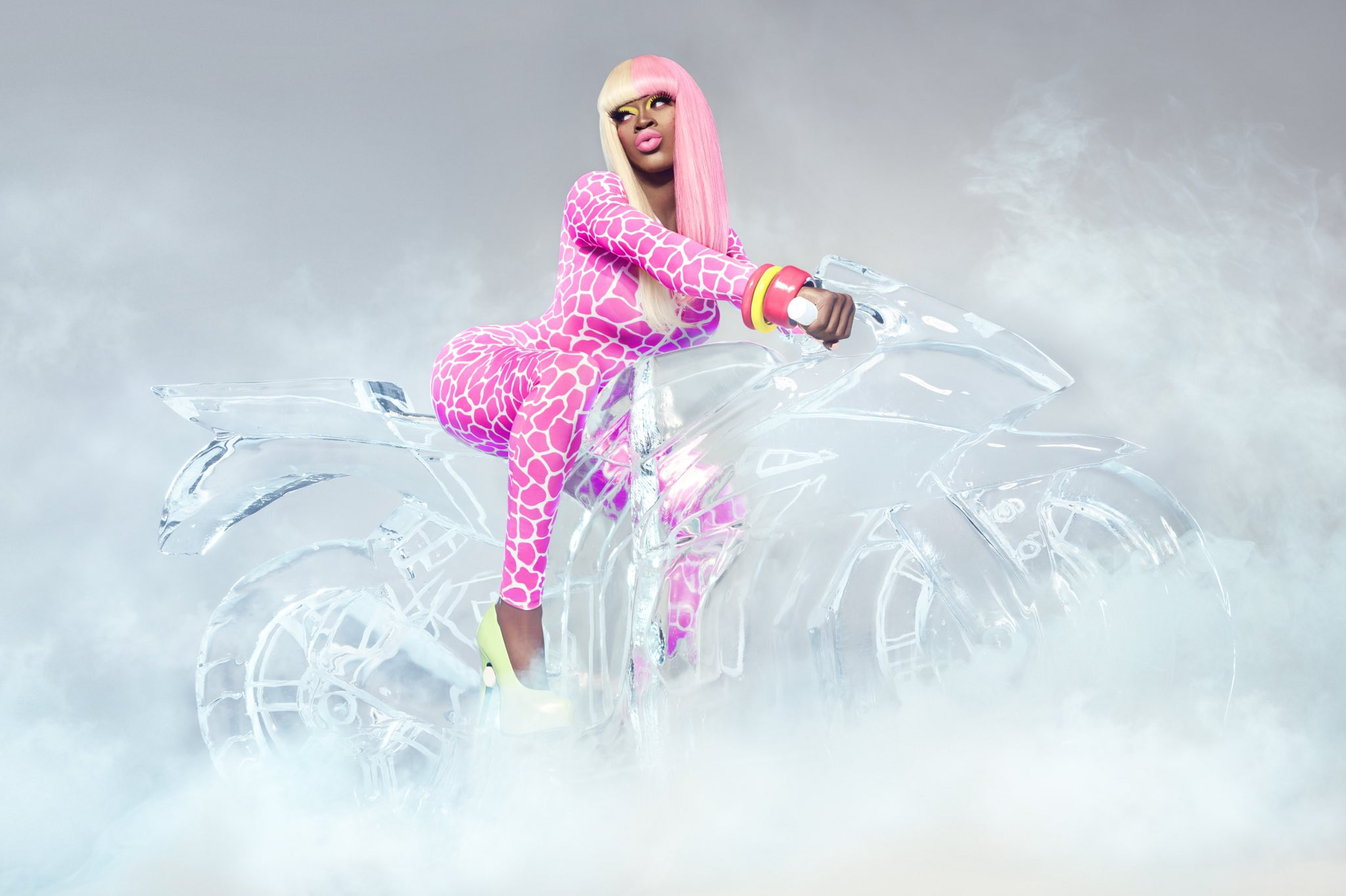 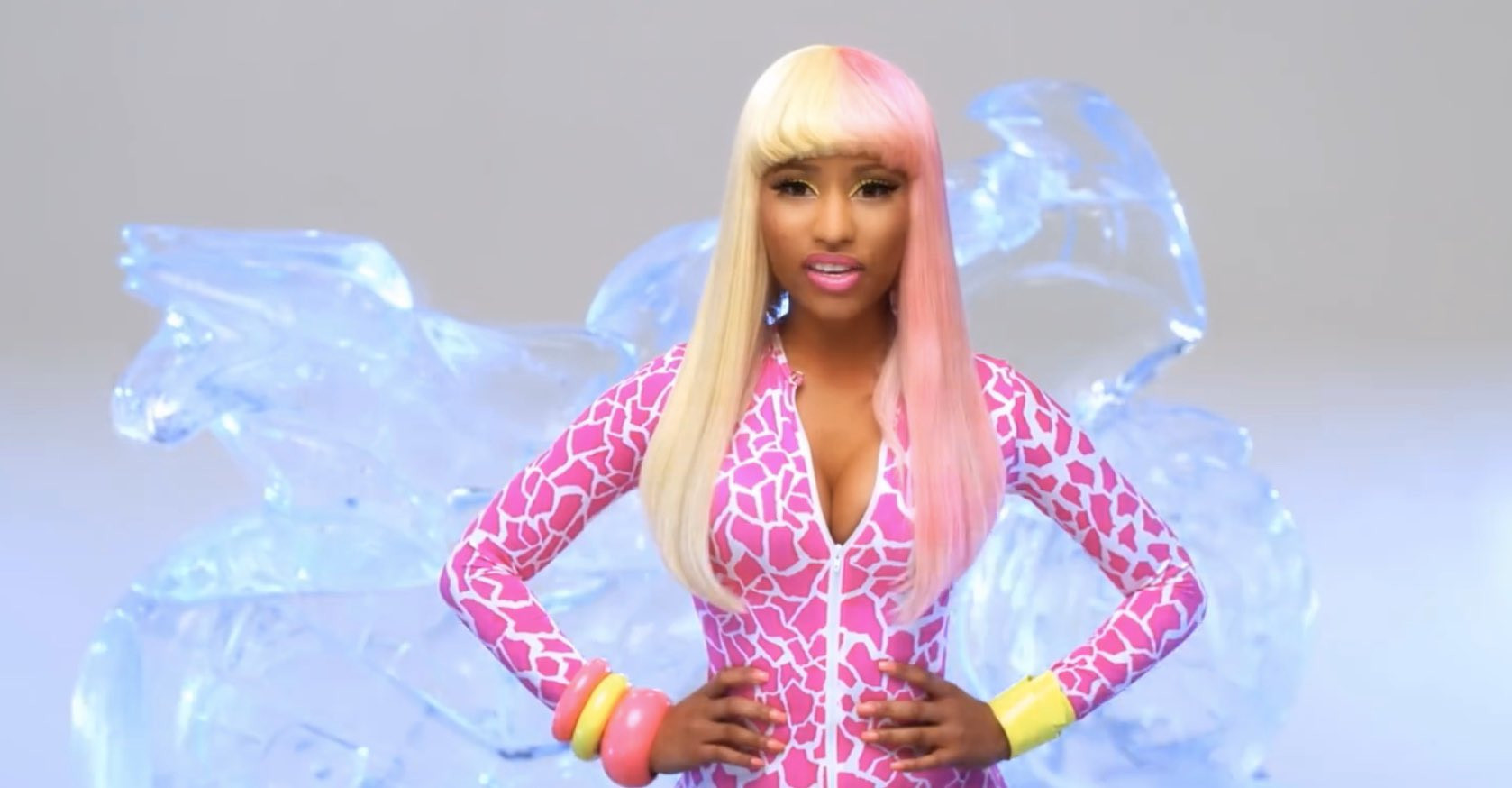 And to add to the Barb fantasy, the rapper used prosthetics to get Nicki Minaj’s kind of body, with a whole lot of cleavage filling out the catsuit.

He captioned the pics: “NAS MARAJ”. 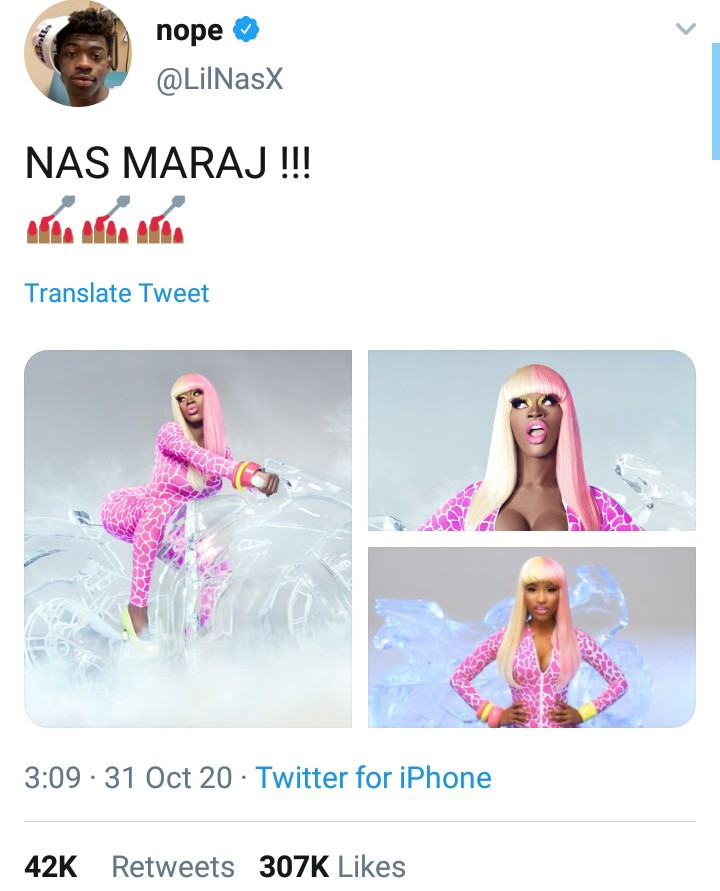 Before he was out winning Grammys, Lil Nas X ran a Nicki Minaj stan account called @nasmaraj, and only claimed responsibility for the account back in June, explaining he didn’t own up to it previously as “i didn’t want people to know i was gay tbh”. 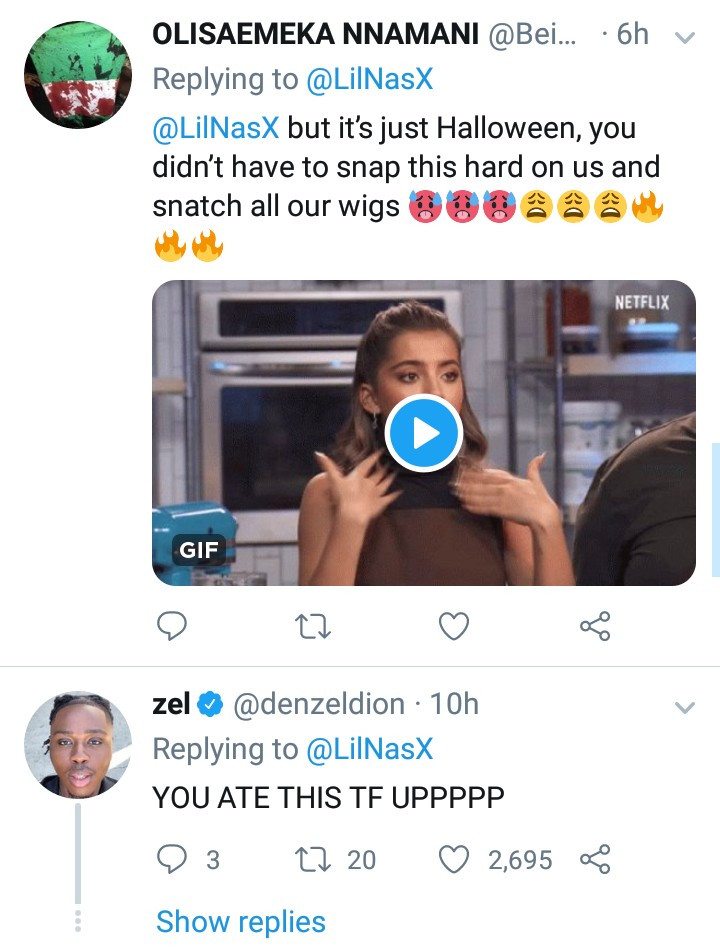