An evangelist has warned that men with a certain type of haircut will not make heaven.

Victor Edet shared photos of men who shaved the side of their head lower than the middle. Music minister, Frank Edwards is one of the men pictured. Victor Edet added that the hairstyle is wordly and any Christian who has such hairstyle will not make heaven.

He wrote: “ANY Christian who goes about with this haircut is worldly. And such Christian won’t make it to Heaven, Frank Edward and Co should take note.”

It Is A Taboo To Rear Dogs In My Town, Ara, Osun State – Osun Monarch Reveals 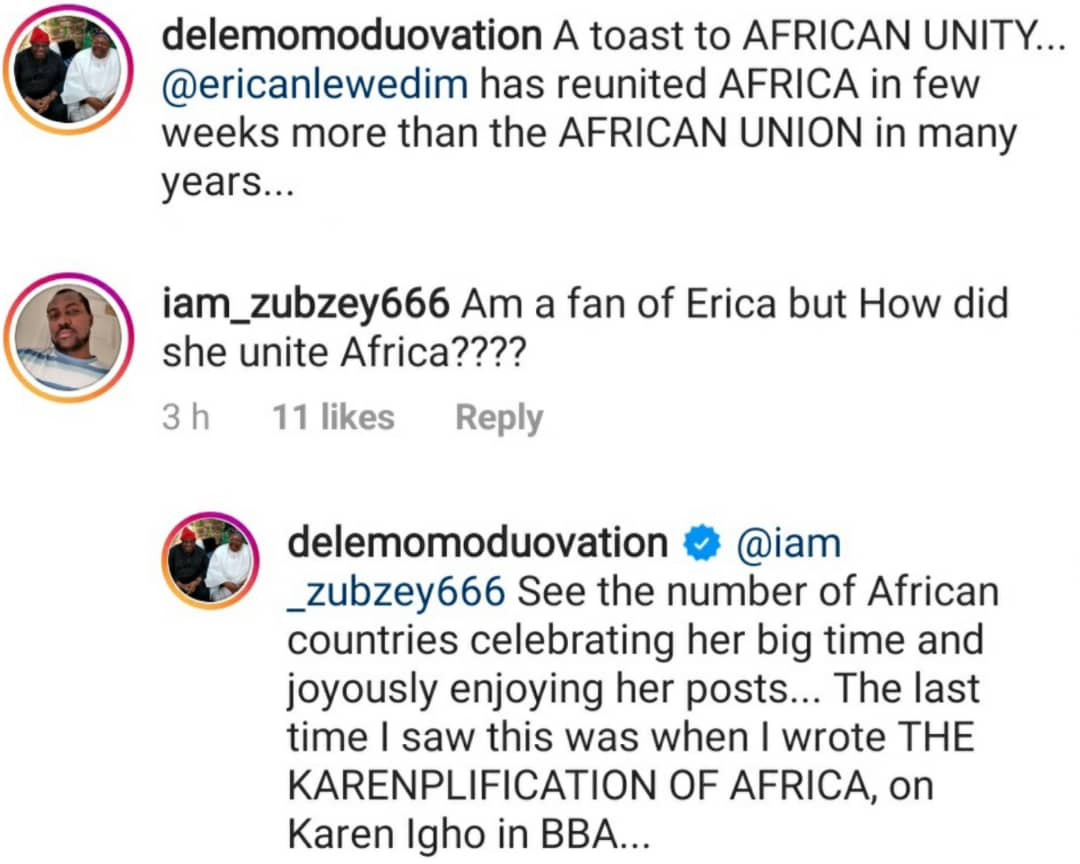