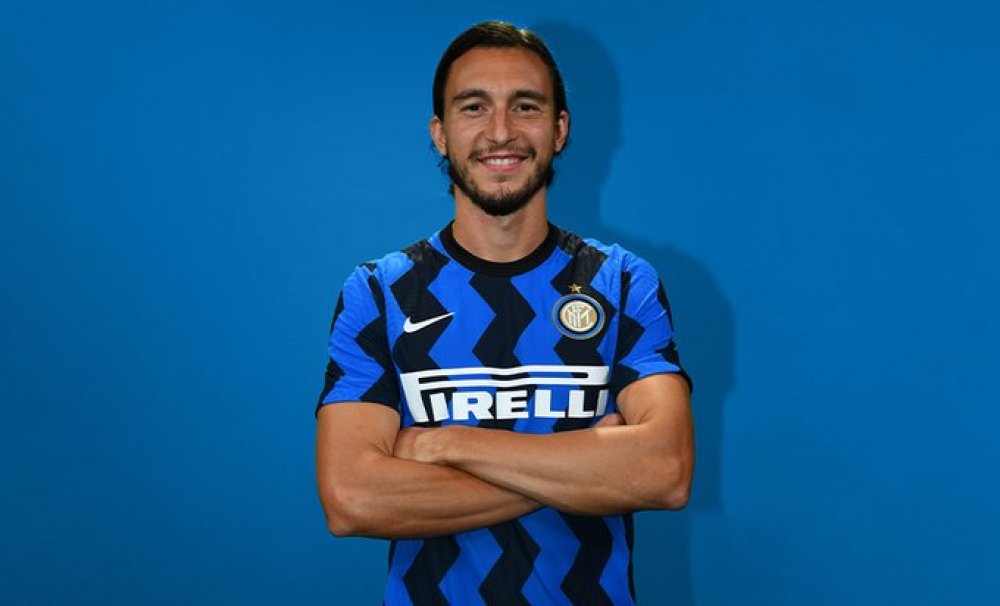 Former United defender, Matteo Darmian, joins Inter Milan from Parma as the San Siro outfit adds more to their defensive line as they hope to challenge Juventus for the Serie A title.

AllNews understands that it will be a reunion between Inter’s manager, Antonio Conte, and Darmian after being together in the Italy national team.

Darmian plays as a full back and could be deployed to either the left or right-wing, however, with Hakimi Achraf on the right, Darmian will be likely used on the left.

Antonio Conte is really trying to avoid any lapses due to an injury as all areas have a backup.

The Serie A team has announced the signing of the Italian defender after returning to Italy from Manchester United.

His spell in England saw him win the FA Cup, the Community Shield, the League Cup, and the Europa League.

Darmian was a starter for Italy at the 2014 World Cup and 2016 European Championship, with Matteo playing under Antonio Conte.

During his career, he has played 36 times for Italy, scoring once.