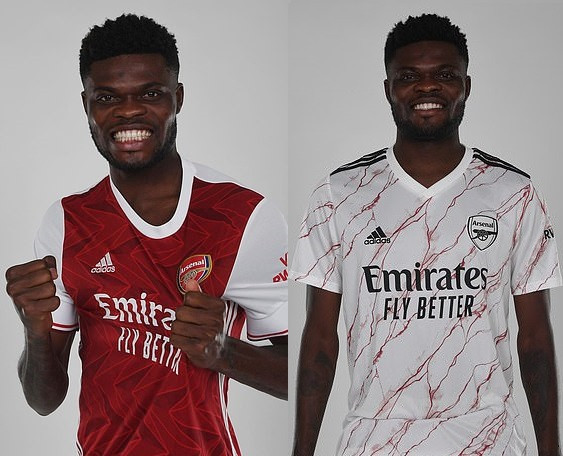 Thomas Partey has finally been unveiled as a new Arsenal player after joining the club in a £45m deal.

After the signing, Arteta said : “We have been watching Thomas for a while, so we’re now delighted to add such a high-quality player to our squad. 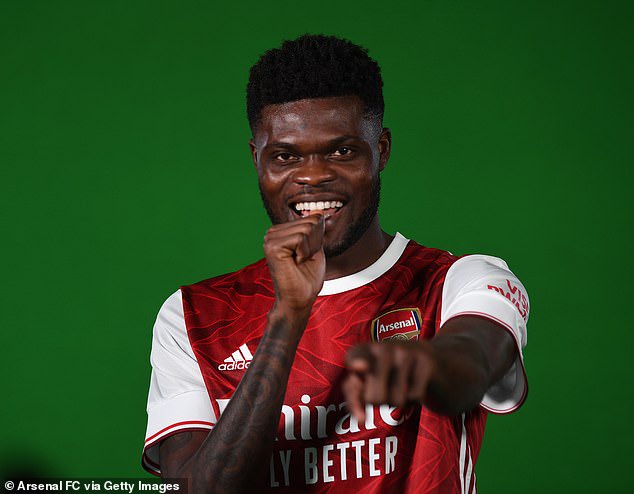 “He is a dynamic midfielder with great energy. He brings a lot of experience from a top club that has competed at the highest level in La Liga and the Champions League for several years.

“We’re very impressed with his attitude and his approach to the game. He’s an intelligent footballer and we’re looking forward to him integrating into our system and contributing to the progress we’re building at the moment at the club.”

On Tuesday, October 13, Thomas was pictured posing in the club’s jerseys for his first Arsenal photoshoot with the midfielder in line to make his Premier League debut against Manchester City this weekend.

He will wear the No 18 shirt for the club. 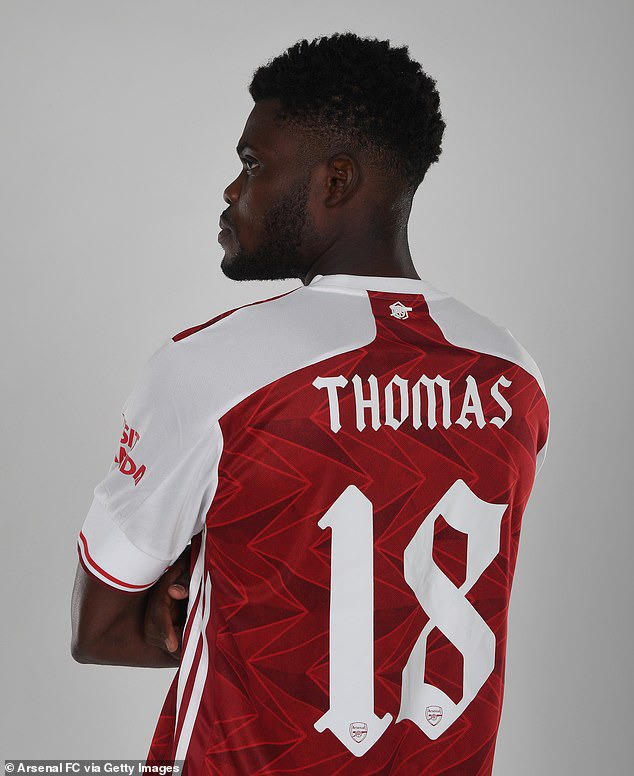 The 27-year-old midfielder who joined Atletico in 2011, made 188 appearances for the Spanish club and won the Europa League as well as the Super Cup in 2018. 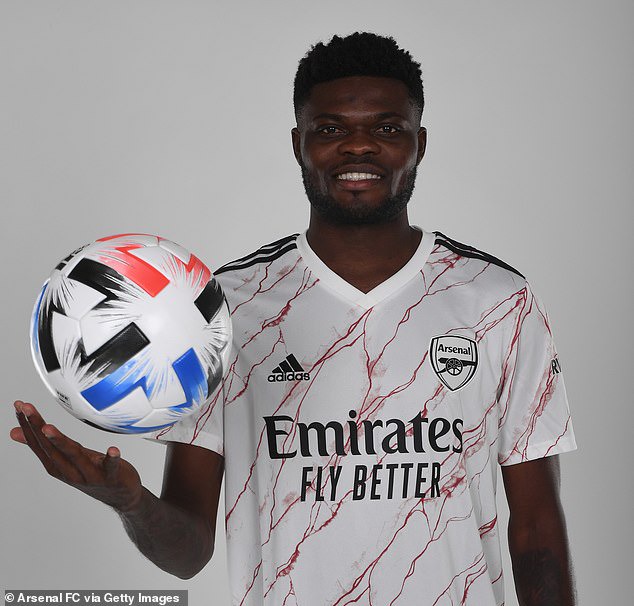