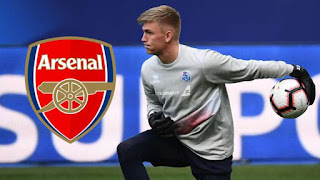 “My period as Barcelona manager is over” –...